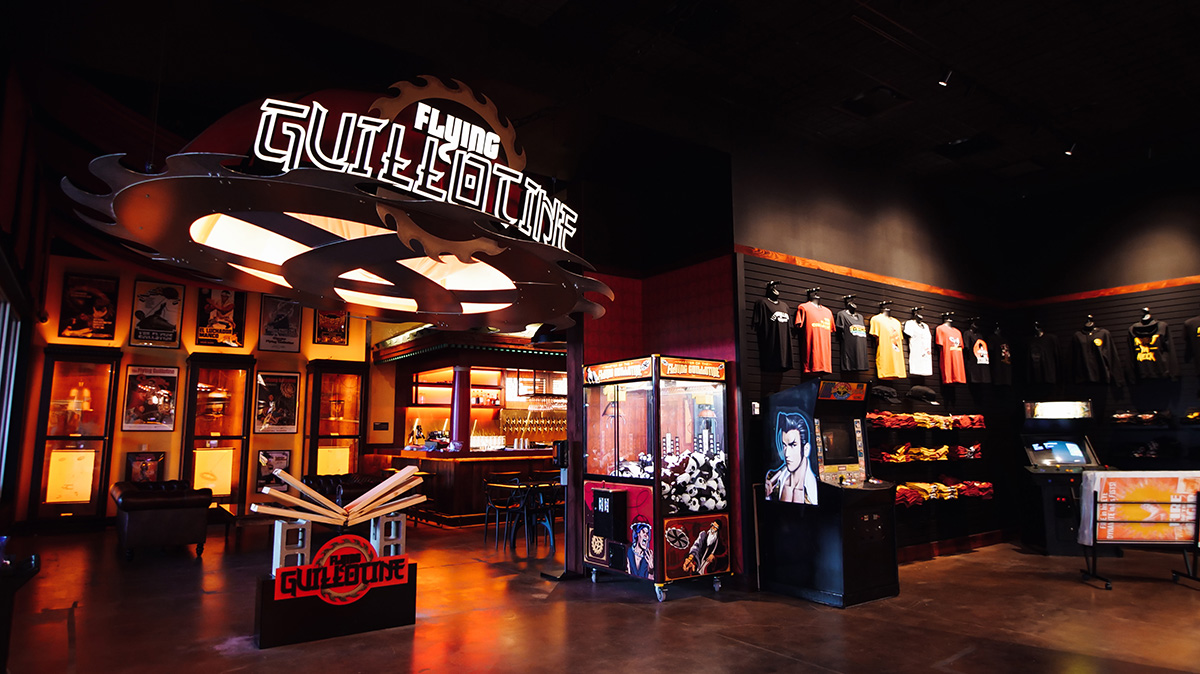 A little over a year after the COVID pandemic forced Alamo Drafthouse Cinema into bankruptcy, the hip indie exhibitor is showing evidence that it can roar back to life. The latest signs of rejuvenation for the circuit came this week when it announced two new multiplex cinemas in major markets.

Alamo Drafthouse Boston Seaport will be a 10-screen theater with approximately 767 seats, the exhibitors first New England location. With an expected opening date in 2023, the cinema will be located in the South Boston Waterfront’s new Seaport Square development. Like many (if not all) Alamo locations, the Boston threatre will feature a full service bar named The Press Room, which doubles as a printing museum and functioning letterpress print shop with over 10,000 vintage movie ad plates from the 1930s through the 1980s on display.

Opening even sooner – at the end of July – the Austin exhibition chain will be cutting the ribbon on the Alamo Drafthouse Staten Island, its fourth New York-area location. The 9-screen, 893-seat theater will feature the Flying Guillotine, a kung fu-themed bar and museum all-in-one, that the company worked on in collaboration with Wu-Tang Clan founder RZA.