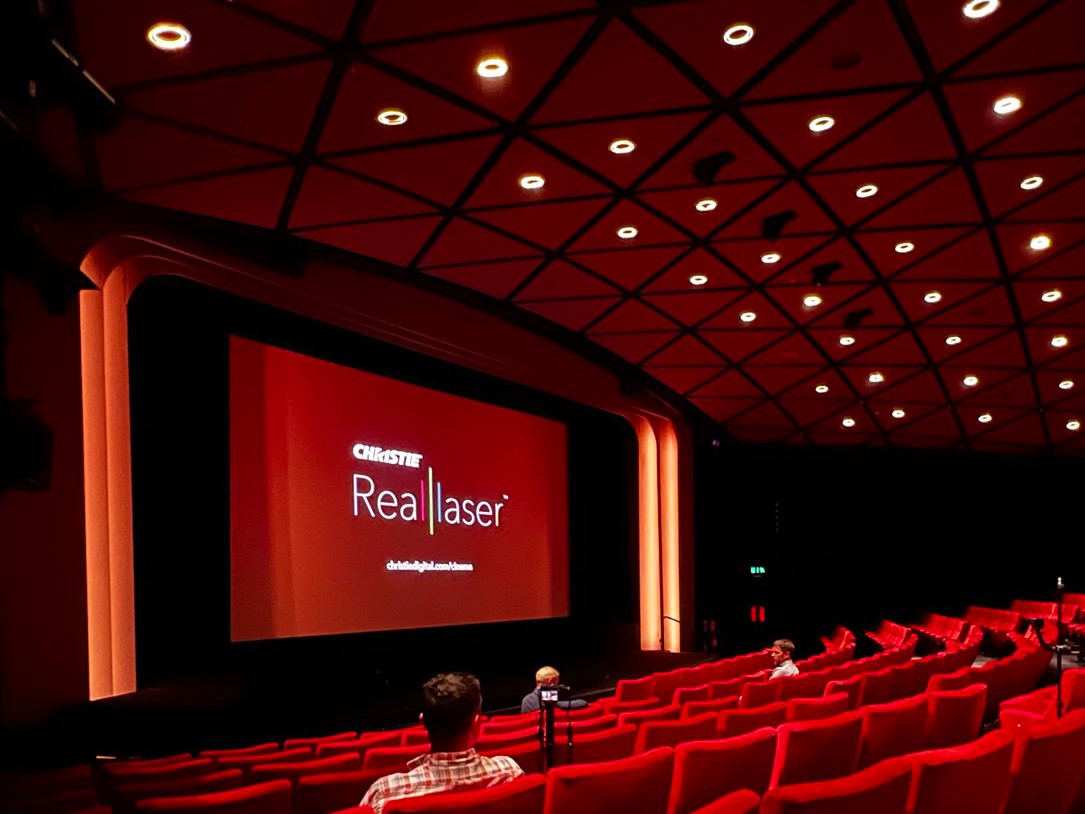 Christie announced that the British Film Institute (BFI), the UK’s leading organisation for the moving image and the owner of the world’s largest film and television archive, has installed Real|Laser illumination technology in its main screening room, NFT1, at its flagship venue BFI Southbank. Following a trial period at the BFI London Film Festival, a new CP4420-RGB pure laser projector.

Christie has a longstanding relationship with the BFI. The previous Christie projector installed in NFT1 had been in-situ for an impressive 14 years. The new CP4420-RGB 20,000 lumen projector has a wide gamut for color fidelity and is future-proofed with high frame rate capability (4K 120fps or 4K 60fps/eye 3D playback). On the operational side, the projector is designed with a very long-lasting light source – more than 50,000 hours of stable DCI-specified brightness.