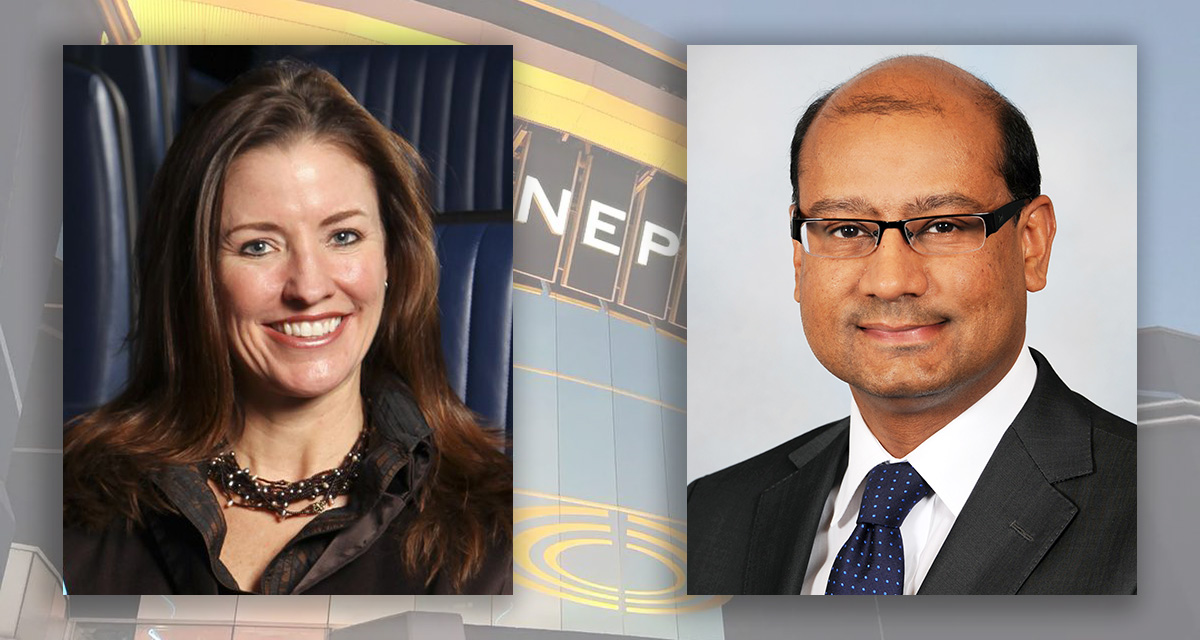 Turning the calendar to a new year often spurs some executive shuffling, no matter the industry. We’re only two weeks into 2022 and the human resource announcements are already making headlines (some of them on Celluloid Junkie). The year began with MediaMation bringing Vaughn Howes onboard as sales director for the immersive experience company and a few days later D-BOX Technologies, also an immersive experience provider, hired Karen Mendoza as their Vice President, Sales.

Now comes word that Anne Fitzgerald, the Chief Legal Officer and Corporate Secretary at Cineplex, Canada’s largest movie theatre chain, is headed for the hills; figuratively and, depending on how one translates that idiom, perhaps figuratively. Or vice versa.

Having joined the exhibitor in 2004 to oversee the acquisition of its territorial competitor, Famous Players, Fitzgerald has announced she will retire from the company in February leaving the General Counsel duties in Thomas Santram’s capable hands.

If, like us, you were saddened to receive the news and wanted to call someone, anyone, to prevent Fitzgerald from leaving Cineplex, you’re in good company. She has long been considered one of the exhibition industry’s most competent and beloved executives. Fitzgerald has played a crucial part in helping create and launch the Global Cinema Federation, and most recently oversaw litigation related to Cineworld’s abandoned acquisition of Cineplex.

Fitzgerald says she will be working in the entertainment business in some capacity in the future, maybe even in legit theatre where she got her start. In the interim, somehow working for one of the world’s largest movie theatre operators during a global pandemic wasn’t a big enough challenge for Fitzgerald, so she’s decided to head north to the arctic and snowshoe across Baffin Island in Canada’s Nunavut territory. The expedition will serve as a fundraiser for Outward Bound, an organization she continues to chair.

Certainly we wish Ms. Fitzgerald well in her retirement and hope to be running into her again somewhere further on down the trail. Meanwhile, we look forward to getting to know more about Mr. Santram as he takes on his new role with Cineplex.