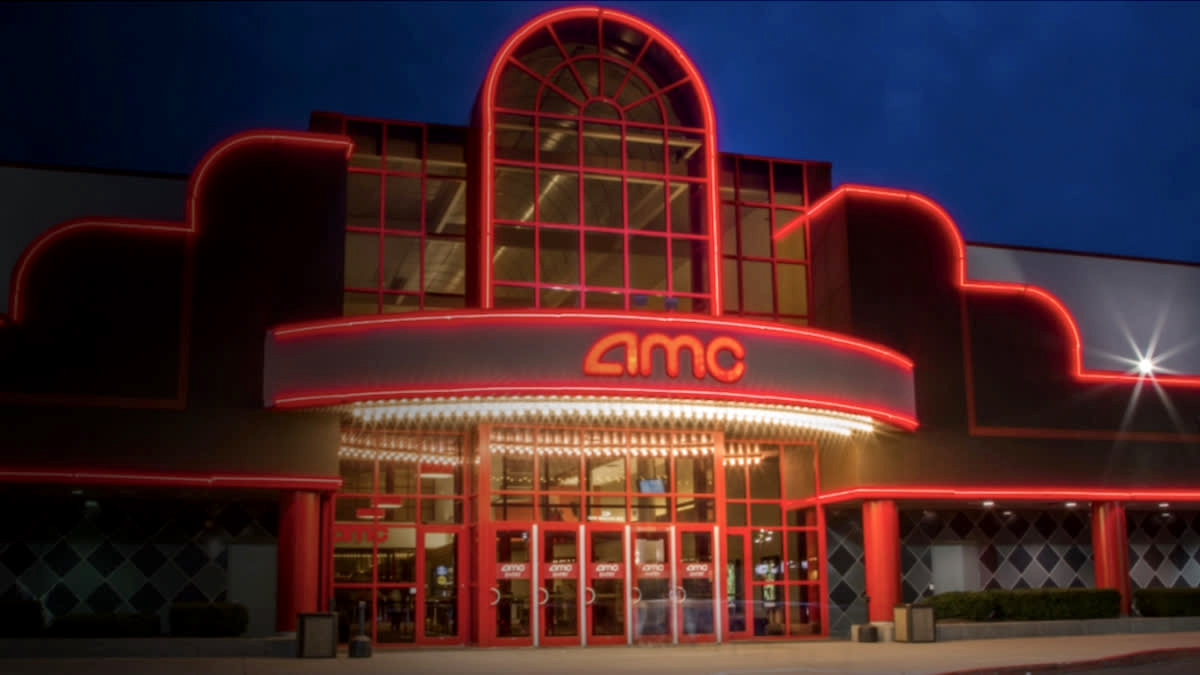 AMC is wasting no time in bringing its new cinemas online with the Marquis 16, Landmark 8, Majestic 6 in Connecticut and Annapolis Mall 11 expected to open the weekend of 21 April. The remaining theatres are expected to open by the end of April.

In a press statement announcing the deal, AMC CEO Adam Aron said, “Our theatre acquisition strategy makes AMC a better and stronger company as we move forward on our glidepath to recovery. Acquiring these locations is especially notable for our expansion in Connecticut, where we are more than doubling our presence.”