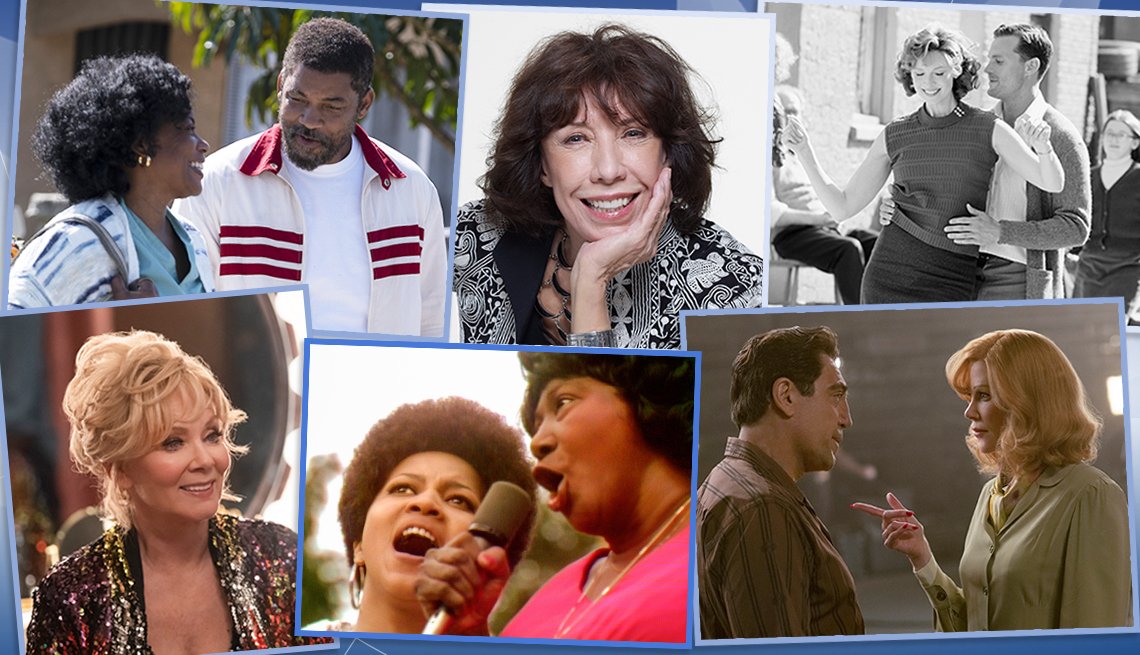 While we won’t know who will take home an Oscar at the 94th Annual Academy Awards for a few more days, the largest organization for those over the age of 50 in the United States has announced the winners of its annual Movies for Grownups Awards.

The love was spread around among the year’s critically acclaimed films with “Belfast” taking Best Movie for Grownups and “CODA” winning best Intergenerational Movie. Anticipating what is predicted to be this year’s Oscar winners, Jane Campion earned the Best Director prize for “Power of the Dog” while Will Smith and Aunjanue Ellis received acting trophies for “King Richard.”

The organization describes Movies for Grownups as follows:

For two decades, AARP’s Movies for Grownups program has championed movies for grownups, by grownups, by advocating for the 50-plus audience, fighting industry ageism and encouraging films that resonate with mature viewers.