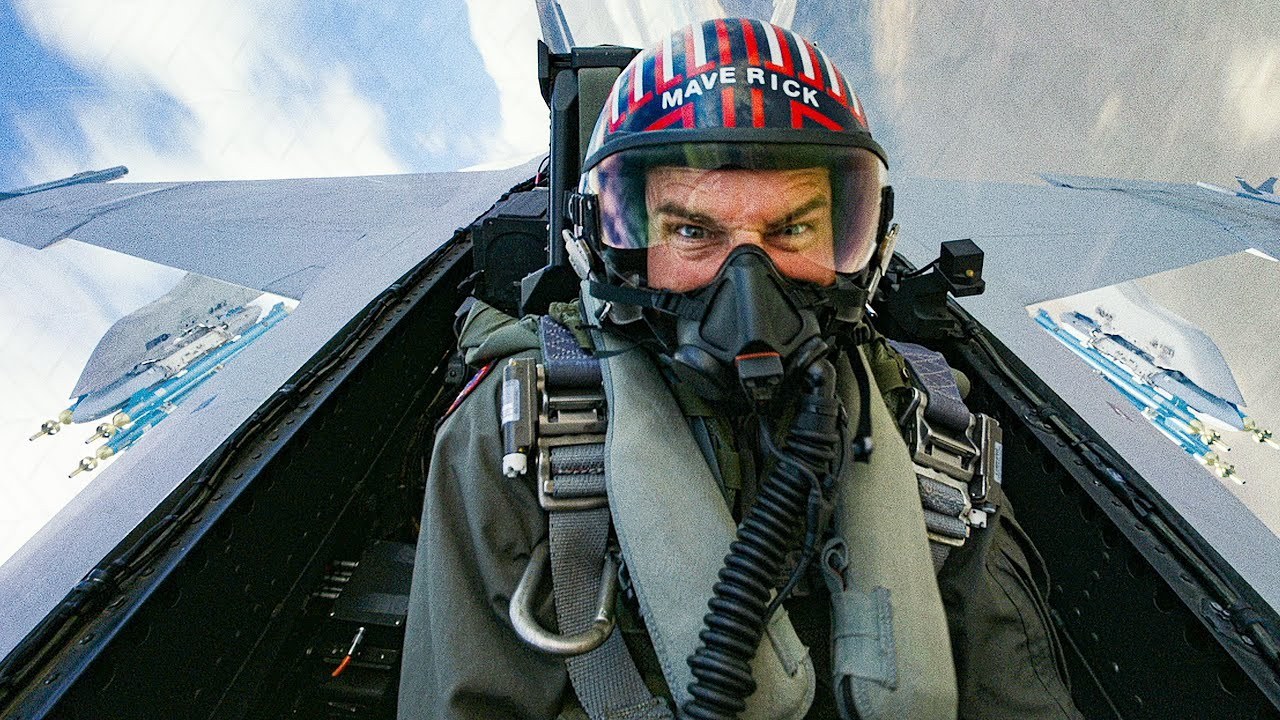 There is no question that the most buzz-worthy film to emerge from this year’s CinemaCon was Paramount’s “Top Gun: Maverick,” which was screened in its entirety to the assembled cinema operators in Las Vegas. The sequel to the 1986 Tom Cruise action spectacular earned plaudits from everyone from AMC chief Adam Aron to analysts revising their estimates upwards for the films potential opening weekend to nearly USD $100 million. The film had its premiere this Wednesday (4 May) in San Diego, before opening widely on 27 May.

More than any Marvel film or similar blockbuster, the hope is that nostalgia for the original will help usher over-45 audiences back to the multiplex. Cinema operators are calculating that “Maverick” (as the film is often abbreviated in industry/speak) will act as a “gateway drug for older audiences,” who have proven reluctant to return to cinemas regularly or even at all post-pandemic. The film would thus act as an “onramp” for them to come back for films such as “Jurassic World Dominion” this summer.

“There are people who dropped out. They went to the movies every week with the girls, or they went with their husband every Friday night. And then for two years, they started a different habit. They replaced it with something else. What it’s going to take is seeing that movie that compels them to go back.”

Overall the mood at CinemaCon was considered very positive (see last week’s CJ Marquee), with several major titles previewed getting the collective thumbs up from the exhibitors in attendance. The optimism will be needed as this year is tracking to fall well short of the pre-pandemic global USD $11 billion annual domestic takings, with 30% fewer movies in the April to December frame and a particular dearth of mid-budget movies. Research by cinema data service Movio has also shown that older audiences who returned to the cinema for “No Time to Die” are far less likely to come back and see other films, as those that came back for smaller titles.

Studio heads and NATO chief John Fithian were united on stage in declaring that cinema was very much alive, while day-and-date streaming was over. But after CinemaCon had wrapped it was revealed Universal will be sending three of its films straight to its Peacock streaming service in 2023, skipping cinemas entirely. So while it was agreed that films perform better on SVoD services if they have had a previous theatrical run, there appears to be no return to the previous status quo, even with shorter release windows. But there is hope that “Top Gun: Maverick” will quiet down anxieties over older audiences and their unwillingness to flock to the big screen.