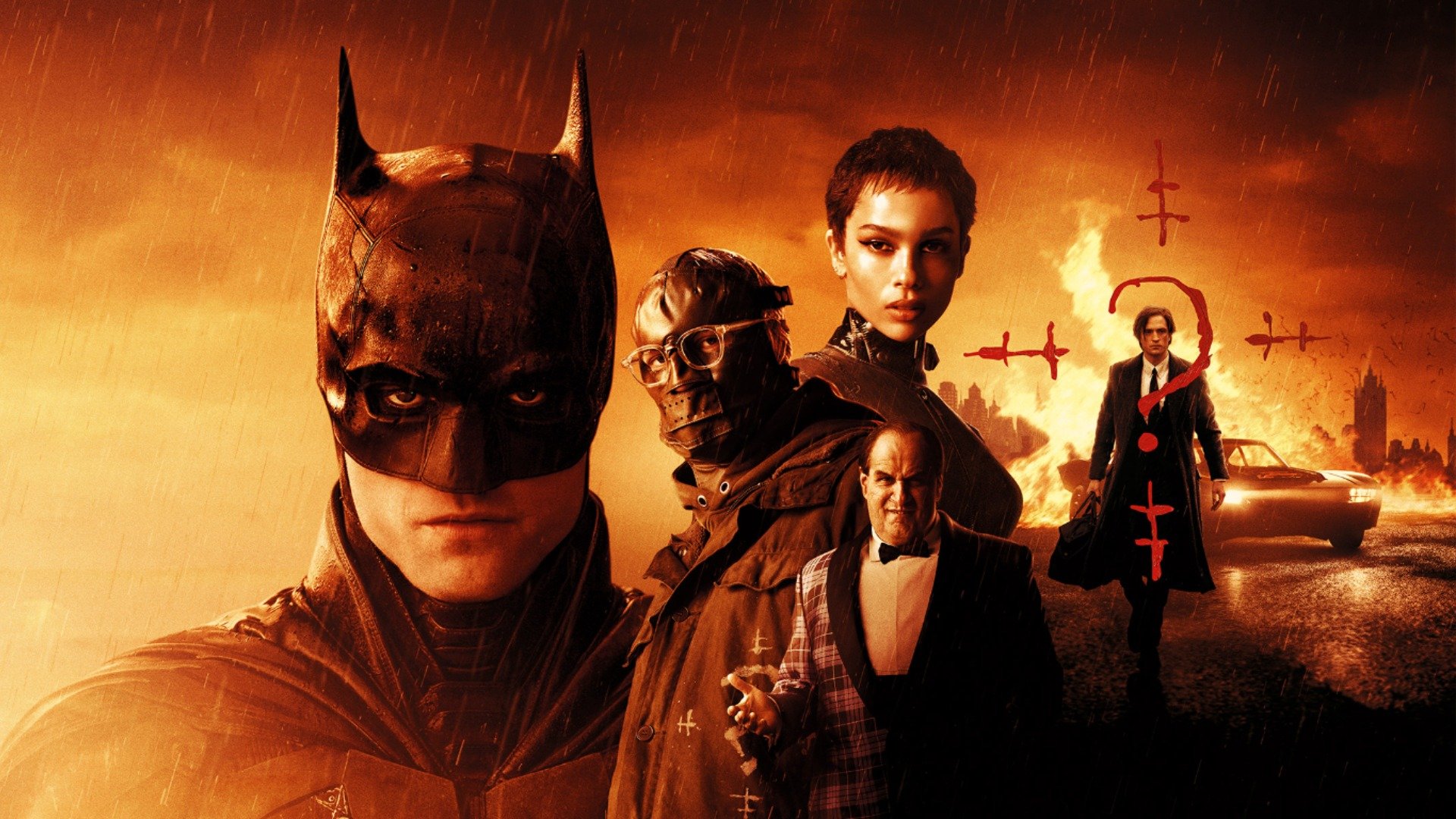 That the COVID pandemic allowed studios to shrink theatrical release windows is no longer breaking news but rather historic fact. Though if the pandemic allowed for studios to rush their releases into the home entertainment market, it is also providing us with a like-for-like comparison of the financial implications of such a distribution strategy.

“Spider-Man: No Way Home” opened to USD $587 million worldwide back in December and has powered past USD $1.8 billion after three months of exclusive theatrical release. “The Batman,” another superhero blockbuster, hit multiplexes at the beginning of March to the tune of USD $258 million globally. That made it the third highest opening for a Batman movie. Entering its fourth week in release, the Warner Bros. title has climbed to USD $609 million worldwide.

The question many are asking is will “The Batman” get invited to the billion dollar club. On its face, the audience reaction and attendance of the DC film points to a trajectory in that direction. However, COVID issues in China shuttered theatres and dampened the movie’s momentum. Now there are industry murmurings that the shorter, 45-day window that Warner Bros. is giving cinemas before distributing the film via their HBO Max streaming service (on 19 April) will stymie any billion dollar dreams “The Batman” may have had.

The cinema industry is headed to Las Vegas for CinemaCon at the end of April so perhaps we can place bets on whether “The Batman” will have received its Billion Dollar Club card by then.