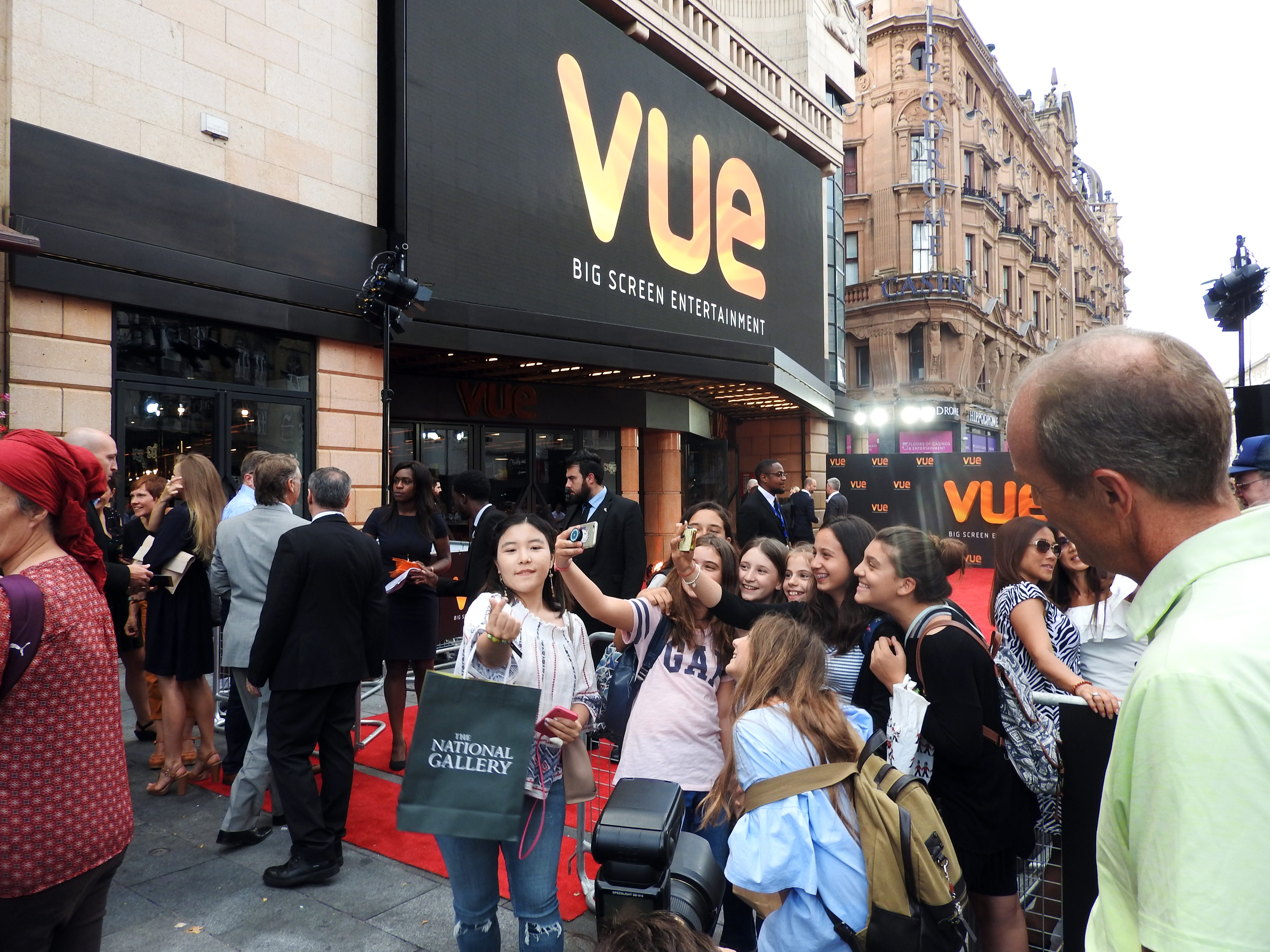 Following the recent debt-for-equity restructuring by European exhibition major Vue International, both its former majority owner pension fund and deal partner Event Hospitality look set to walk away with nothing. The news comes as Vue announces that its value has been slashed by half to GBP £650 million (USD $786 million), whereas the cinema chain was looking to either sell or do a stock market floatation valuing it at up to GBP £2 billion (USD $2,418 million) in 2019 after a record year. Like so much else, these plans and Vue’s valuation fell victim to the COVID pandemic.

In fact, Vue has indicated that it needs to pay GBP £32.2 million (USD $38.94 million) of pandemic deferred landlord payments before the end of 2022. At the same time, the company is prevented from repatriating earnings from its German subsidiary CinemaxX, because of a potential EUR €129.5 million legal claim from Event Hospitality and Entertainment, the parent company of CineStar. Vue agreed to buy and merge CineStar with CinemaxX in 2018, but had to sell off six sites for the merger to be approved. Event launched a legal claim against Vue, but Event will now be classed as an “unsecured creditor” and the claim will be wiped out.

All of this has caused some harsh words after Alberta Investment Management Corporation (AIMCo) exited as owner of Vue International, alongside Ontario Municipal Employees Retirement System (OMERS):

AIMCo has demonstrated clear problems with its risk management approach. It also does not publicly disclose its investments, unlike similar provincial investment funds such [as the British Columbia Investment Management Corporation]. This episode proves yet again how dangerous the [United Conservative Party’s] scheme to move Albertans’ CPP contribution into AIMCo management really is. The UCP must abandon this reckless gamble with Albertans’ pensions.

Overall losses for AIMCo are said to amount to CAD $1 billion (USD $778 million), on top of  the pension manager’s 2020 confirmation that a bet on market volatility had led to a loss of CAD $2.1 billion (USD $1.633 billion). “I would [like] to thank our shareholders, OMERS and AIMCo for their support through this process,” said Tim Richards, CEO of Vue International, in a statement. Event Hospitality and Entertainment has not yet commented on the outcome of the Vue restructuring.