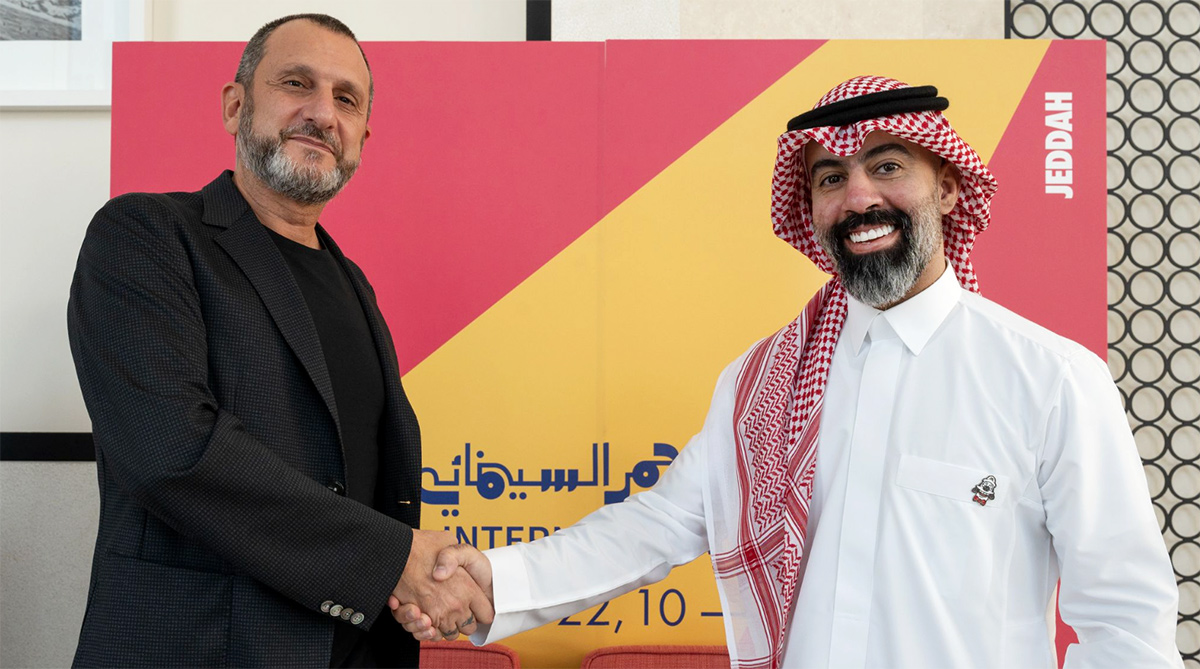 The broad line-up of movies will feature productions from new and established filmmakers from across the region and confirms VOX Cinemas’ commitment to become a major player in Arabic film production.

There is a very logical reason for getting into making and distributing movies as a theatre operator as Ignace Lahoud, Chief Executive Officer, Majid Al Futtaim Leisure, Entertainment & Cinemas explained, “Distinctly local productions, particularly in a nascent market like Saudi Arabia, offer an untapped and real opportunity. As the leading cinema company in the region, we are committed to growing a sustainable film industry and believe that establishing a dynamic content ecosystem is integral to achieving this goal.”