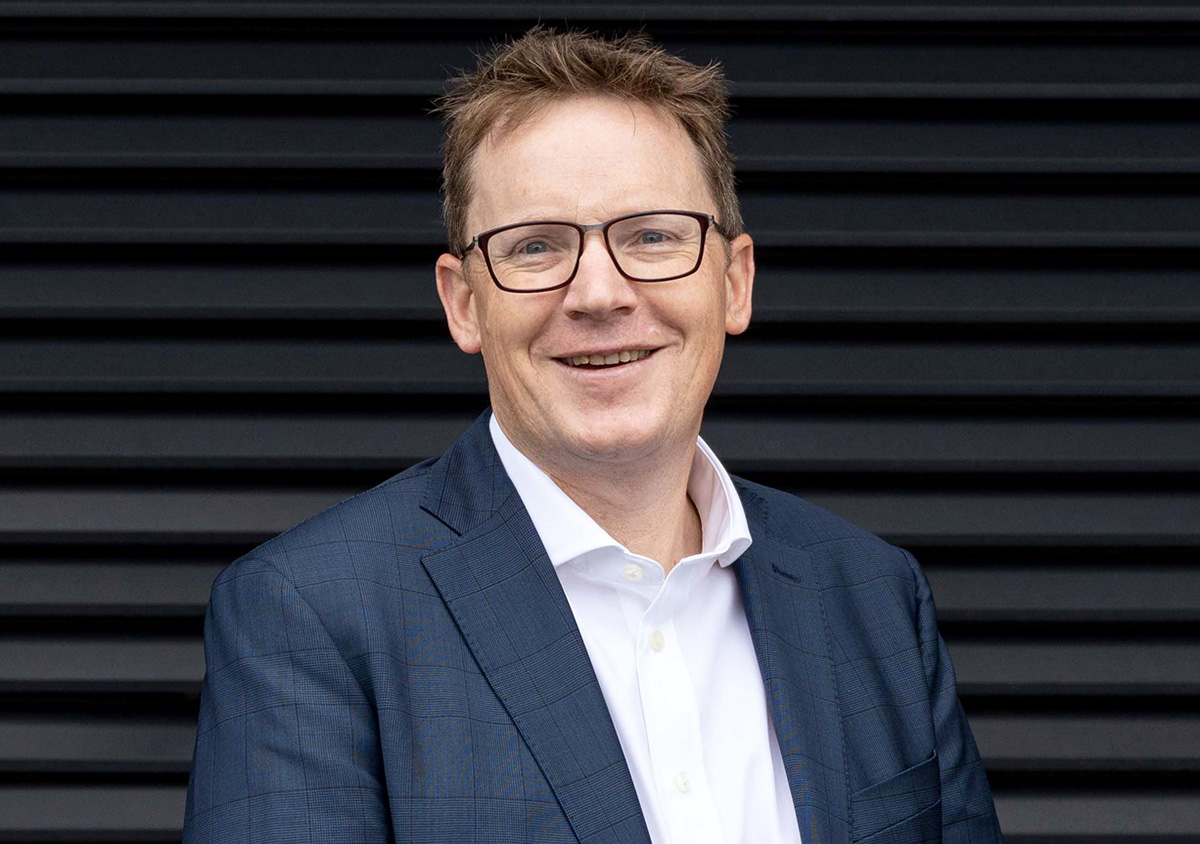 Vista Group, a leading provider of technology and data solutions for the global film industry, continues to make personnel moves as 2022 draws to a close. The latest is the retirement of Kimbal Riley, who has been the company’s CEO for the past five years, originally joining Vista in 2013. Over the past year Riley spoken openly about eventually retiring, though the timing was dependent on when a replacement could be identified.

That replacement was named this past week when the company’s board announced Stuart Dickinson will step into the role of CEO starting 11 April 2023. Dickinson joins Vista Group as an accomplished leader with more than 25 years’ experience in the technology sector, most recently as New Zealand Country Manager of NYSE listed DXC Technology.

Dickinson will come up to speed over the next four months on Vista’s company culture, it’s many businesses and the industry they serve. Based on the verbiage in the announcement, it seems Riley will be there to help the process along to assure a smooth leadership transition.