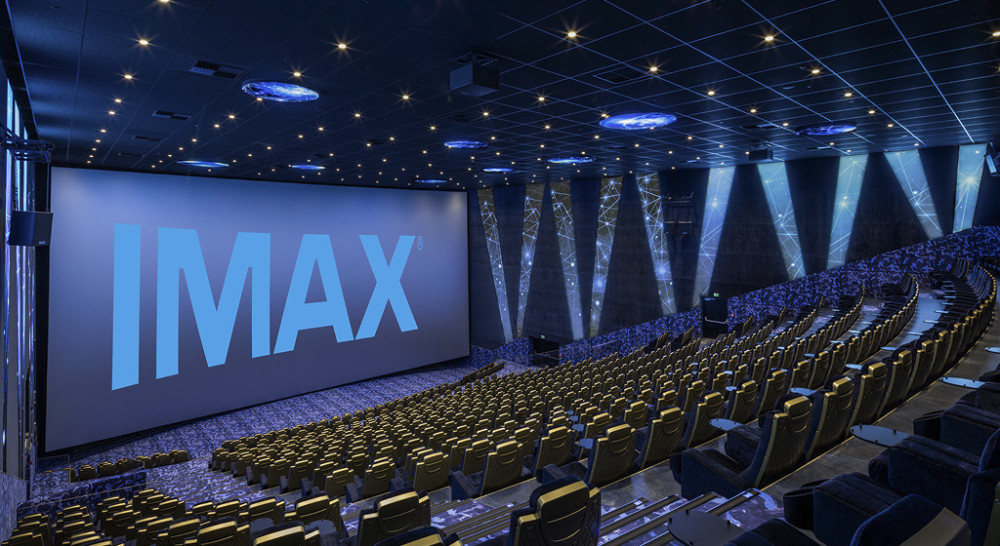 The lawsuit was filed on 26 October by the cinema chain’s legal entities Cinema Park and Rising Star Media. The lawsuit seeks to compel IMAX “to perform duties in kind,” i.e. to do what is written in their contract, rather than to pay compensation or fiscal damages and follows a ruling of the Arbitration Court in Moscow. In August the CEO of the Formula Kino and Cinema Park cinema chain, Alexei Vasyasin, stated in an interview that the chain planned to sue IMAX to comply with the terms of its contract if it does not resume work by the end of this year. Although the IMAX equipment belongs to the cinema chain, IMAX is thought to have forbidden it from being used to screen films.

Unlike regular digital cinema projectors, KDMs for films screened on IMAX systems are issued by IMAX rather than by distributors of each title. It is believed that Formula Kino and Cinema Park are pursuing the right to operate the equipment itself, but since the details of the company’s contract with IMAX are not known, the legal outcome of this case cannot be easily predicted.