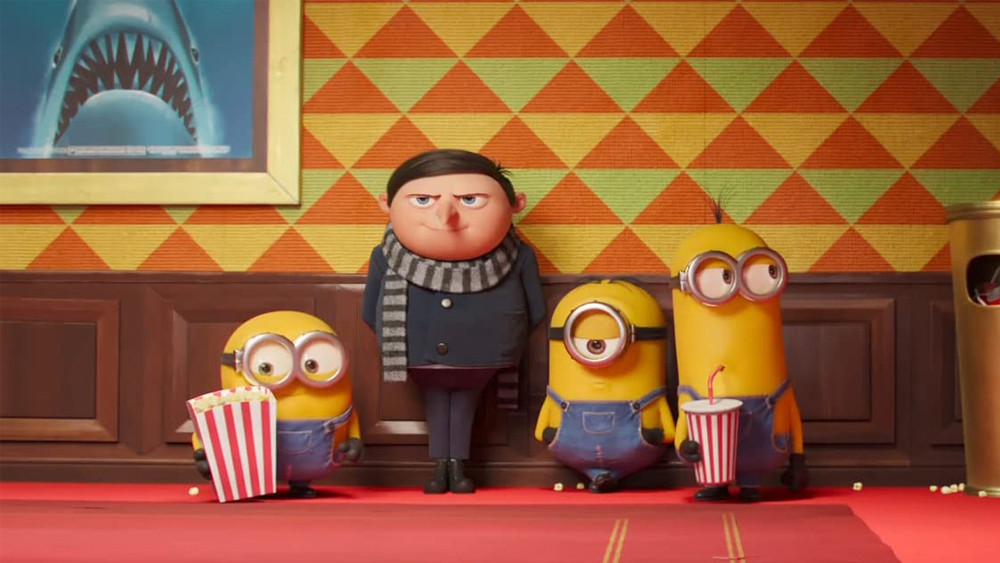 Russian cinemas have taken a financial hit since Hollywood studios halted the release of new films, following Russia’s latest invasion of Ukraine on 24th of February this year. Over 70% of the cinema box office in Russia has historically depended on Hollywood titles.

Now, Russia’s largest multiplex operator has abandoned plans to show Hollywood films by utilising a loophole of dubious copyright legality. United chain Kino Park and Formula Kino was getting ready to screen Universal Picture and Illumination’s “Minions: the Rise of Gru” as a “cinema product.” However, the plan was abandoned at the last minute at the behest of the company’s board.