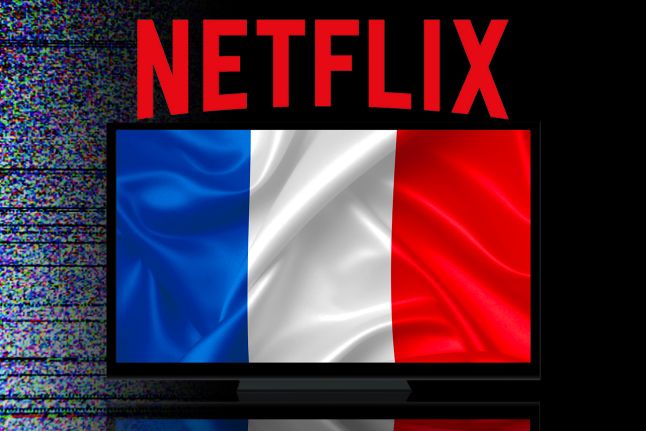 As France continues to solidify its rules around exclusive theatrical release windows, streaming services such as Netflix are cutting deals with the French film industry that help influence the process. The streaming giant has reached a three year deal to invest at least EUR €40 million (USD $45 million) in a minimum of 10 French or European movies that will play in French cinemas before moving to the streaming service 15-months later. The rule had been that any title which played in theatres could not be made available via subscription video on demand (SVOD) services for at least 36-months.

There are all sorts of other clauses in the agreement that, for instance, allow Netflix to to premiere select titles online. A diversity clause requires the streamer to commit at least 17% of their investment in local content to movies with budgets below the EUR €4 million (USD $4.5 million) mark.

In December of last year Netflix joined Amazon, Disney+ and Apple TV+ in a pact with France’s Conseil supérieur de l’audiovisuel (CSA) broadcasting authority to invest 20% of the annual revenue it earned in the country in French content. This move was instigated by the European Union’s discussions around the Audiovisual Media Services Directive (AVMSD) which is designed to provide a framework for such commercial agreements.

A statement released by Netflix announcing the new deal seems to have been made through clenched teeth, referencing the “unique French cinema ecosystem” while simultaneously campaigning for a an even shorter window than what the company had just negotiated:

“This agreement is a new step towards our virtuous integration in the unique French cinema ecosystem. It reflects both our constructive contribution to the AVMSD negotiation process and our commitment to be part of the French cultural exception. Netflix is now able to offer movies 15 months after their release in theaters. This is a significant improvement for our members who had to wait for 36 months until now. Netflix will however continue to promote an earlier window to better reflect consumers’ actual viewing habits.”