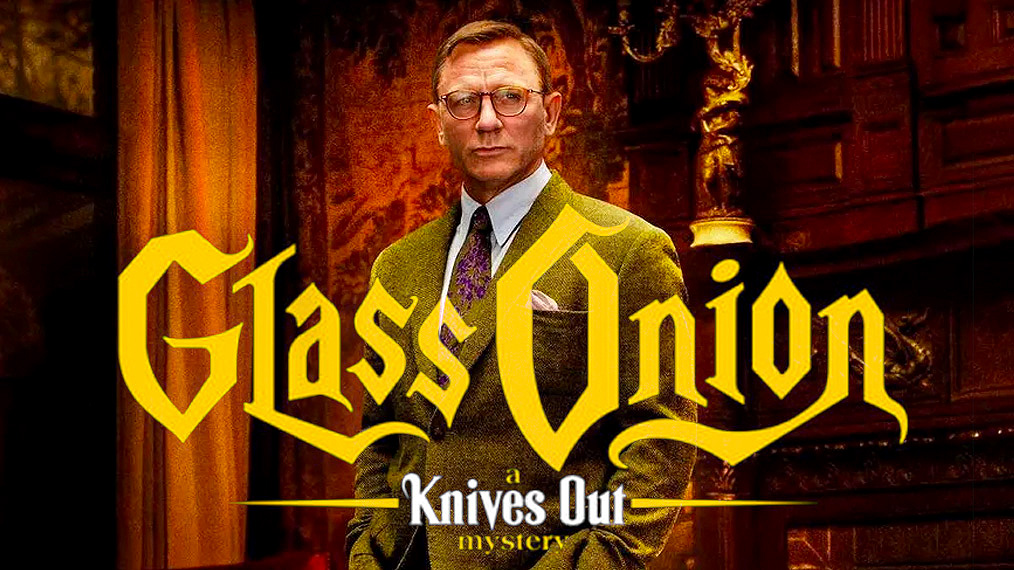 The cinema release of “Glass Onion: a Knives Out Mystery” will include a release across the United Kingdom and much of Europe through Vue International and Cineworld Cinemas. The exclusive one-week “sneak” release of the film ahead of its streaming premiere was previously confirmed for the United States with the participation of AMC, Cineworld-owned Regal and Cinemark. Now a UK release has also been confirmed for two of the three biggest chains, with discussions ongoing for additional European territories.

Tickets for the release are already on sale and being promoted by Vue and Cineworld, while AMC-owned Odeon also lists the film but has not started selling tickets. The film is the closing night title for the 66th BFI London Film Festival. All three chains had previously refused to screen Netflix films on account of a short theatrical release window, leaving smaller chains such as Everyman and Curzon as the biggest outlet for titles from streamers such as Netflix, Amazon, Apple and Sky. Tim Richards, head of Vue and also Chair of the BFI, has indicated that similar deals and arrangements could be announced soon with Apple and Amazon Prime Video.

Discussions are said to be underway for Vue to release the film in its cinemas in Italy (The Space) and Germany (CinemaxX), though no mention of Vue’s cinemas in The Netherlands or elsewhere. Similarly there is no word on where Cineworld might show “Glass Onion,” apart from UK and US. Odeon has also not announced any European-wide plans. Everyman is selling tickets for the movie in the UK, but there is no listing (yet) from Curzon. With Netflix having stated that it will release the much-anticipated sequel in 600 cinemas around the world, there is a fear that smaller cinemas will be left out, though this has been denied in private conversations with people familiar with the discussions between Netflix and cinemas.