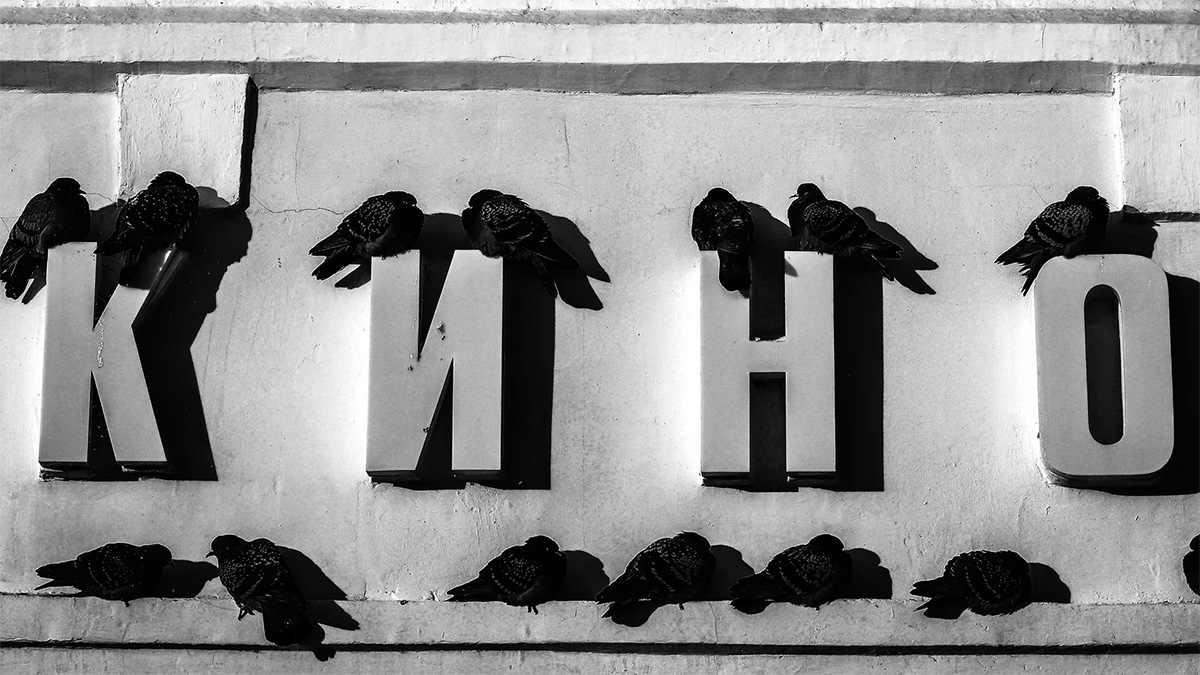 The number of cinemas in Russia showing Hollywood blockbusters illegally is said to have increased from 16 a few weeks ago to 127 last week. Russia’s February invasion of Ukraine has resulted in all Hollywood studios halting the release of new films in the Russian Federation and Belarus. With the market depending on as much as 70% of box office revenue from Hollywood films, this has created a gap not easily filled by re-releases of Russian films and imports from South Korea, India and Latin America.

Initially the main screenings of illegally obtained films were private rentals where people brought their own torrented files of films such as “The Batman.” The Russian Association of Cinema Owners has condemned the screening of unlicensed titles, stating unequivocally that “We condemn the practice of illegal screening of films in Russian cinemas.” The organization went on to say that it risks dragging the Russian markets back to the dark days of the 1990s, when cinemas had closed after the fall of Communism and optical disk piracy was rife.

The Association’s chairman Alexei Voronkov has conceded that such illegal practices are now proliferating, as a result of revenue dropping by 72% compared to 2021, when Russia became one of the first territories to reopen its cinemas after the COVID pandemic. There is now a prospect that 50% of cinemas could close by August. “To date, the wave of unauthorized showing of film copies is developing exponentially and will only grow,” Voronkov told local trade publication Kinometro, “four weeks ago, such content was shown directly in 16 cinemas, last week – 127 cinemas.” The impact on cinemas is already being felt, according to Kinometro:

There is no prospect of Hollywood studios resuming distribution of films to Russia while the war in Ukraine drags on.