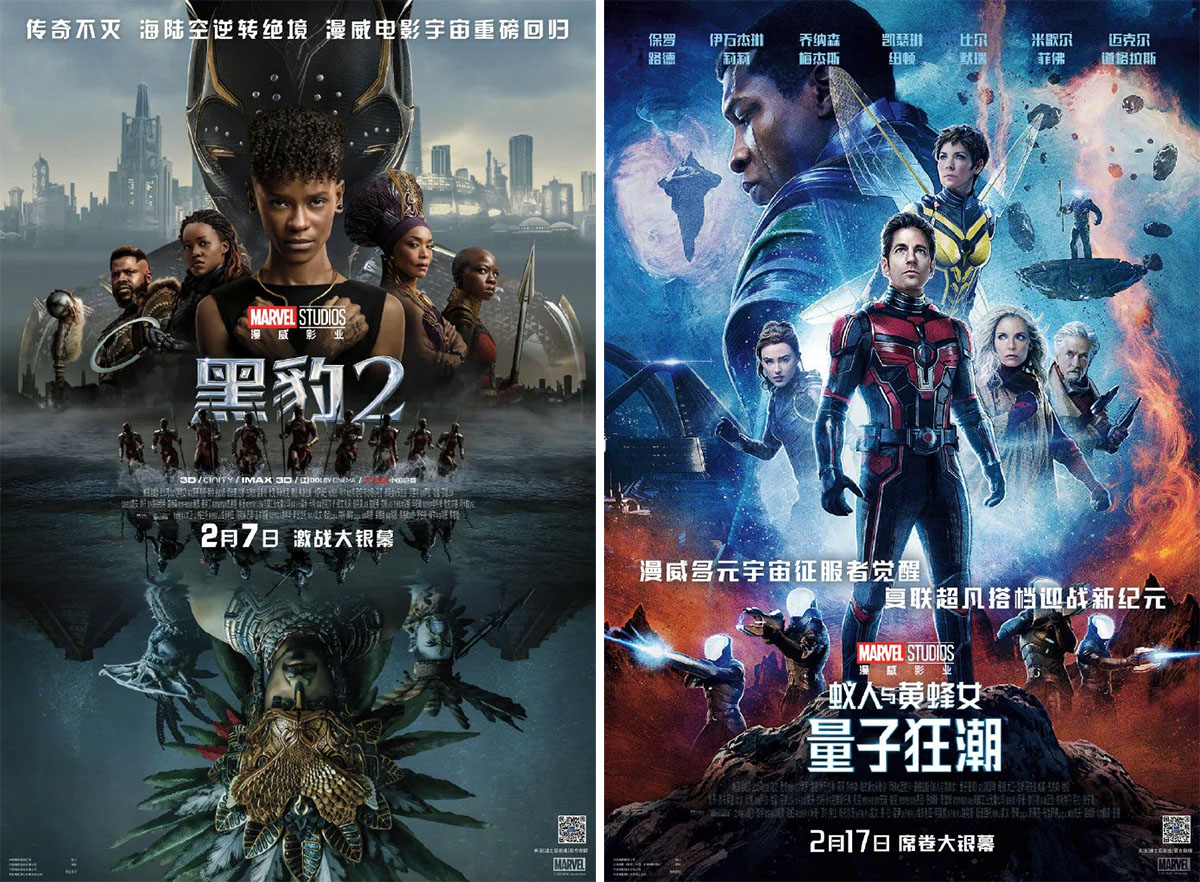 Marvel Studios announced they have been granted approval by the Chinese government to release “Black Panther: Wakanda Forever” on 7 February and “Ant-Man and the Wasp: Quantumania” on 17 February. This marks the first Marvel release in China since “Spider-Man: Far From Home” in July of 2019.

In 2021 all four Marvel titles were blocked from being released in China for reasons the government never officially explained. Last year proved no better for the studio with neither “Doctor Strange in the Multiverse of Madness” and “Thor: Love and Thunder” getting passed over by censorship authorities.

The February dates come after China’s Lunar New Year, a big moviegoing holiday in which the government traditionally enforces a blackout window for imported titles. The “Black Panther” sequel comes three months after its initial worldwide release while the third installment of “Ant-Man” will open the same week as the rest of the world. The advance notice gives Marvel and Disney time to market the films, though it remains to be seen whether having two superhero films playing in cinemas at the same time will lead to cannibalization of either title.