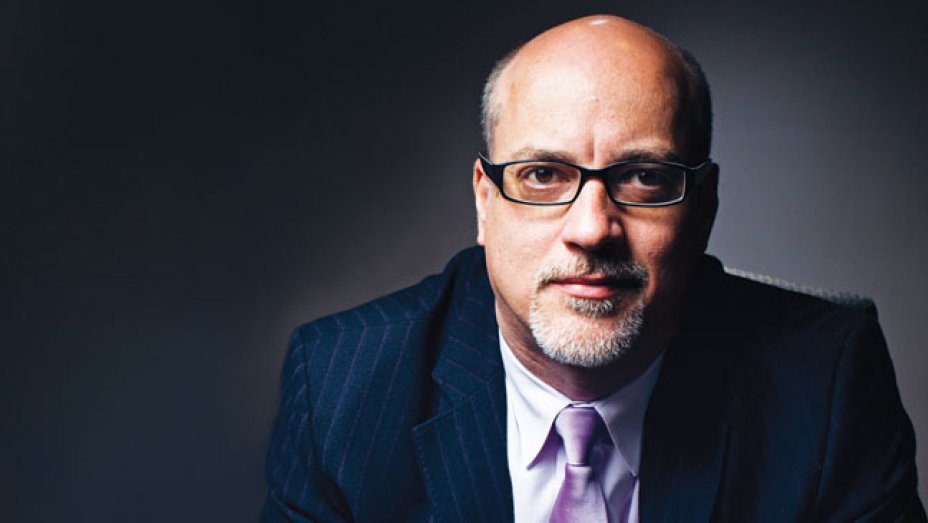 John Fithian, the CEO and President of the National Association of Theatre Owners (NATO) announced he would be retiring from the organization on 1 May 2023.

In announcing his retirement Fithian said “….my highest goal was always to leave this organization and this industry stronger and more effective than I found it – and more importantly – to ensure that it remains strong and effective after I am gone. The professional and experienced staff I leave behind and the culture of service we have built together is a legacy to be proud of.”

NATO’s Executive Board has begun a search process for Fithian’s successor.