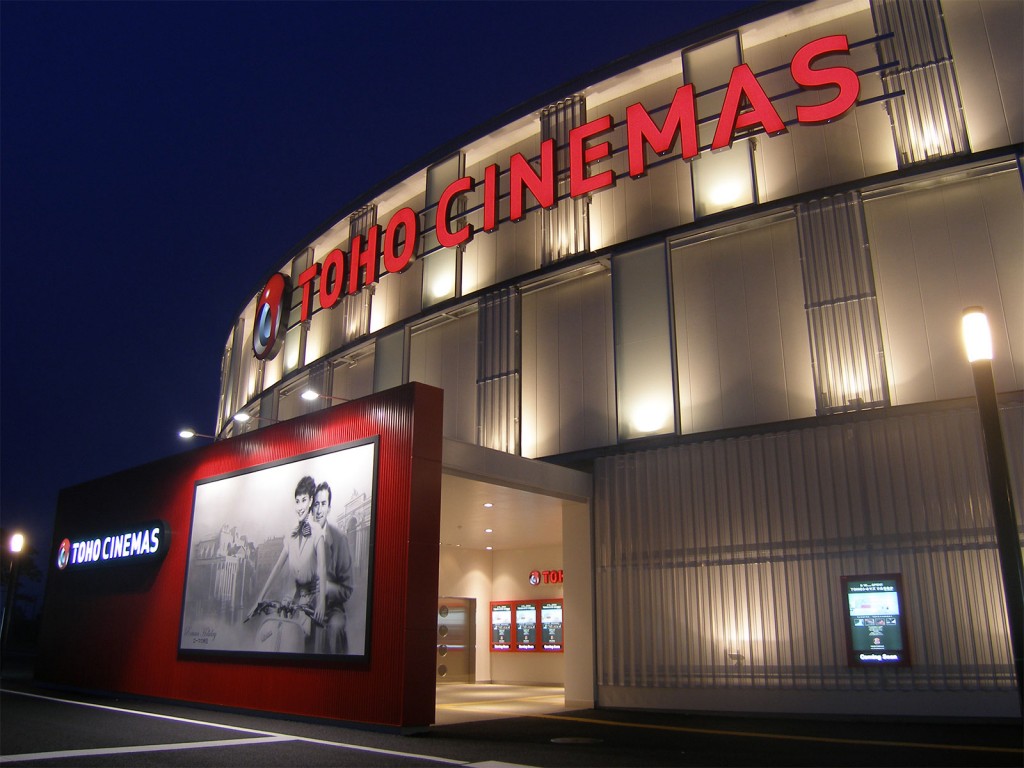 Japan Fair Trade Commission has launched an investigation of local exhibition major Toho Cinemas for potential anti-trust violations. Toho Cinemas is Japan’s largest cinema chain and a subsidiary of local film production and distribution giant Toho. The cinema chain is accused of pressuring local film distributors for programming exclusivity, or otherwise see their films blocked from all of Toho’s 677 screens across its 72 cinemas.

Toho issued a statement on 4 March, saying it had “received a report from the Japan Fair Trade Commission concerning transactions by our subsidiary with a movie distribution company.” According to Variety, the Free Trade Commission had “has requested the cooperation in the investigation on a voluntary basis,” by Toho, and that “the company and Toho Cinemas will fully cooperate with the investigation.” Toho Cinema is thus potentially in violation of the statutes of Japan’s anti-trust law dealing with monopolistic practices and restraint of trade.

Toho has long dominated the Japanese film industry through production, distribution as well as theatrical exhibition through Toho Cinemas. Toho releases tend to dominate Japan’s box office, being responsible for five of the ten highest grossers in 2021, including the number one “Evangelion: 3.0+1.0 Thrice Upon a Time” which earned USD $92 million when it was released in March of last year.