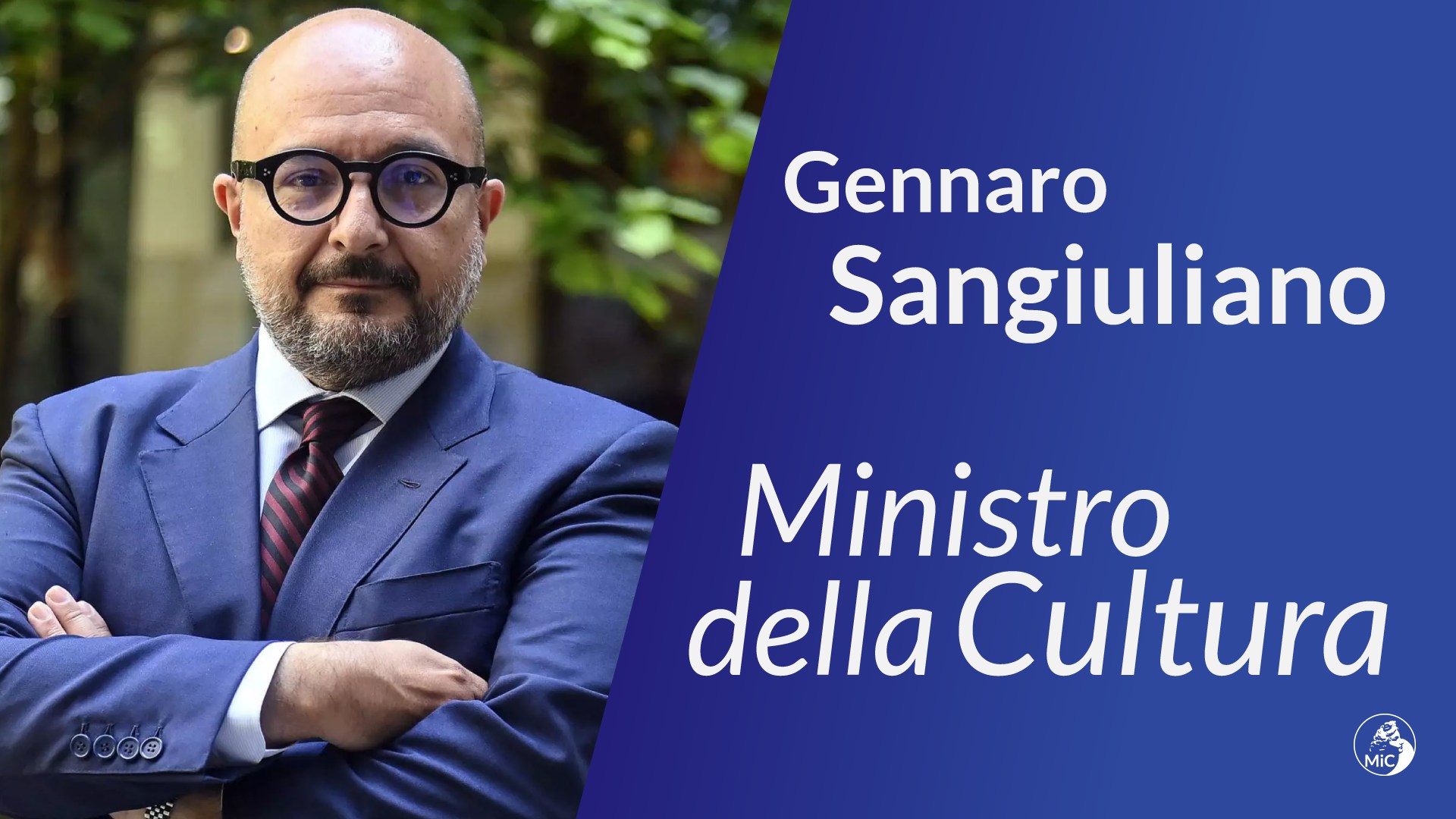 The new right-wing Italian government has pledged to spend EUR €10 million to entice audiences back to cinemas. The announcement was made by the new Minister of Culture, Gennaro Sangiuliano, who stated that “The crisis of the cinema will be at the center of my work.” The money will come from Italy’s National Recovery and Resilience Plan (PNRR). Italy has seen a lower cinema attendance than any other major European cinema market since the start of the Covid-19 pandemic.

The new government will offer a cinema ticket subsidy of €3.4 per person via the government ID app called Spid. While the EUR €10 million is more than other European governments (with the exception of France) have put forward to help cinema recovery, it is still “a drop in the ocean to bring people back to auditoriums,” the minister acknowledged. But he said that great initiatives start small.

We have the money from the PNRR, to spend well, honestly and efficiently. We are the first cultural superpower on the planet. In Italy, in my opinion, the Minister of Culture counts a lot because culture, if used well, made attractive, usable, can be a factor in increasing various points of GDP.

Unlike cinemas, Sangiuliano ruled out providing any subsidies for Italian museums, though he plans to create a new Shoah (Holocaust) museum in Rome.