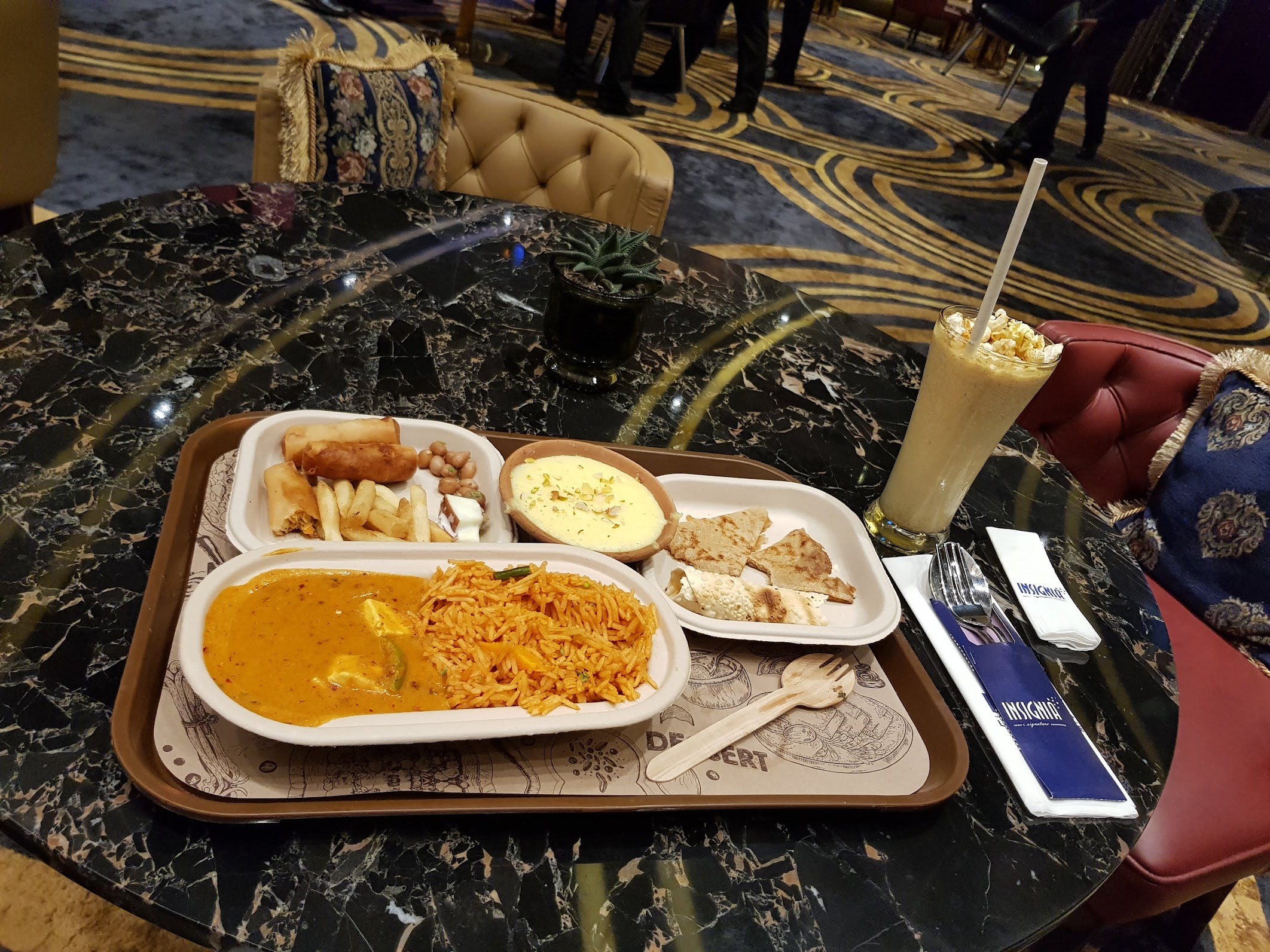 The Supreme Court of India has decreed that cinema patrons are not entitled to bring in food and drink from the outside, settling a long-running consumers-rights issue. The ruling came after a regional court had earlier ruled that outside food was permitted in cinemas. Some limited exceptions were ruled to be lawful. The ruling comes as India’s two largest cinema chain are preparing to merge, though a full recovery of the India cinema market is not expected until the end of 2023.

In July 2018 the J&K (Jammu & Kashmir) High Court ruled that moviegoers were permitted to bring outside food into cinemas. This decision was appealed by cinema and multiplex operators to India’s Supreme Court, the country’s highest judicial instance. The Supreme Court ruled that the J&K high court exceeded its jurisdiction in allowing outside food into a private property.

The property of cinema halls constitutes private property of the owner of the cinema hall. The owner is entitled to fix such terms and conditions so long as it is not opposed to the public interest, safety and welfare.

The Supreme Court also ruled that cinema operators cannot be asked to fix uniform ticket rates, given that screenings, audiences and conditions may vary.

How can there be uniformity in ticket prices? Some theatres give you recliners, some are air-conditioned, and others are not. They cater to a different audience. Can you suggest that multiplexes in Srinagar should charge the same as multiplexes in Delhi?

The Supreme Court ruled that exceptions should be made for “infant food or a bottle of milk for feeding the infant or young child during the duration of the movie.” Cinemas are already providing free  sanitised drinking water, following an early consumers’ rights push. The ruling is a major victory for cinema chains PVR and INOX, which are in the process of finalising their proposed merger. However, the Joint MD of PVR Limited, Sanjeev Kumar Bijli, said in a recent interview that, “for that theatre-going habit to fully come back it will take another two-three quarters… Getting 75 per cent footfalls back is a good indication that people are coming back to the cinemas given that they weren’t coming for two years.”