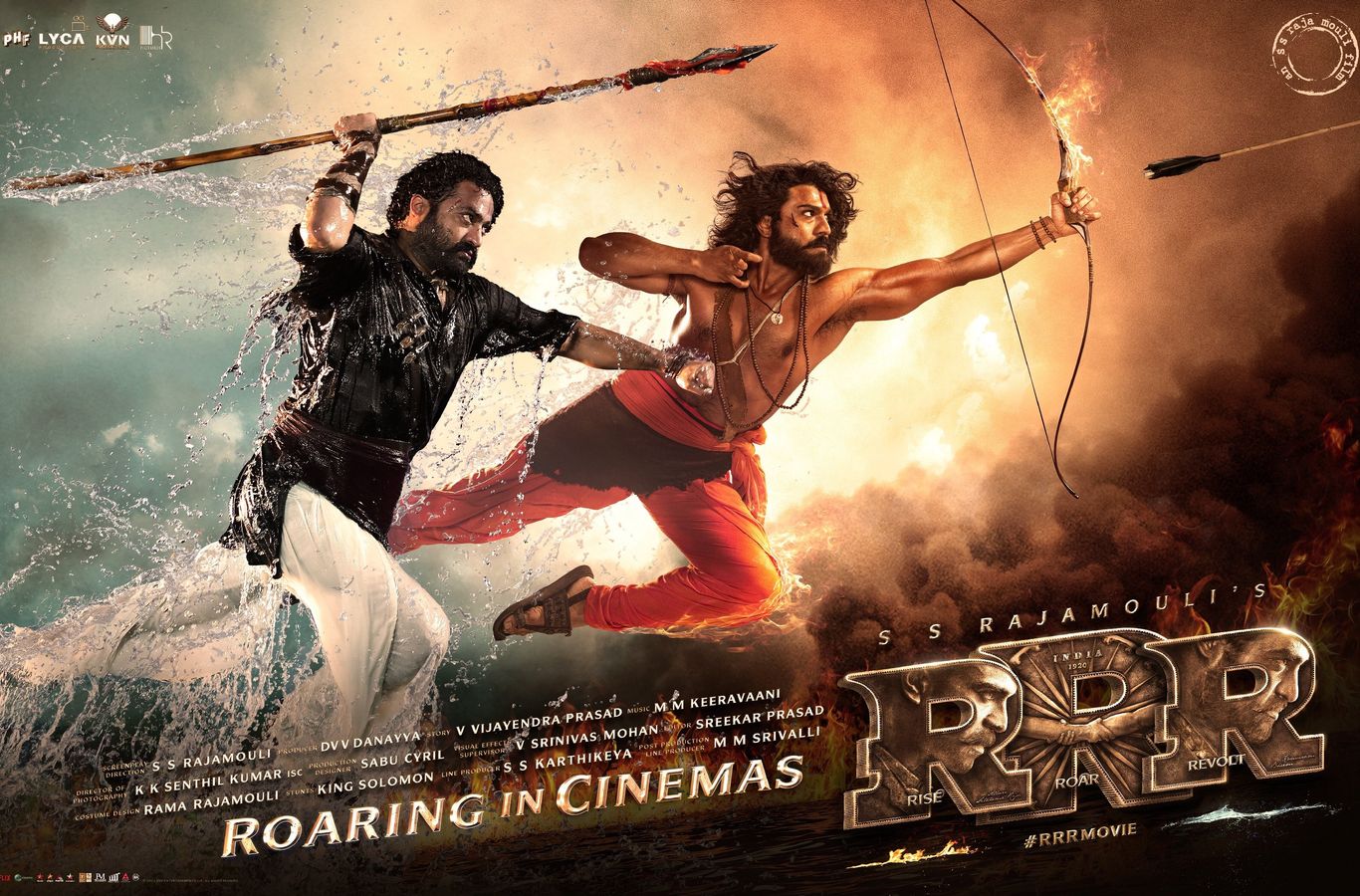 The Indian cinema market has had a mixed 2022, with the notable failure of Bollywood would-be blockbusters, mitigated somewhat by South Indian film hits. As the world’s largest cinema market in terms of tickets sold and films produced each year (around 1,600), the country has historically depended on Hindi-language hits. While cinema attendance and revenue has bounced back since the pandemic, this has not been driven by films from the Bollywood industry in Mumbai.

Out of more than 50 films released in the last year only about one-fifth have met or exceeded revenue targets, according to media analyst Karan Taurani of Elara Capital. Pre-pandemic this figure was closer to 50%. Notable failures include three back-to-back films from previously bankable star Akshay Kumar and the “Forrest Gump” remake by Aamir Khan. This contrasts sharply with the success of South Indian (primarily Tamil and Telugu language) films, such as “RRR” and “Pushpa: The Rise.” Tellingly half the box office takings of Hindi-language films from January to August 2022 have been Hindi-dubbed releases of South Indian films. Part of the failure of Bollywood films is blamed on the rise of streaming, with both local and international SVOD operators adopting a very lows monthly fee to capture a large audience.

While Bollywood film makers are soul searching about what it is with their films that fail to connect with audiences, there is a glimmer on the horizon, at least for India’s second largest cinema chain. Inox Leisure Limited has signed an agreement with the International Cricket Council (ICC) to show India’s international cricket matches live in their cinemas during the ICC T20I World Cup, starting with the match against arch rival Pakistan on 23 October. INOX is in the process of merging with its larger rival PVR. If there is anything that has bigger proven built in appeal than Bollywood films to the average Indian it is the game of cricket.