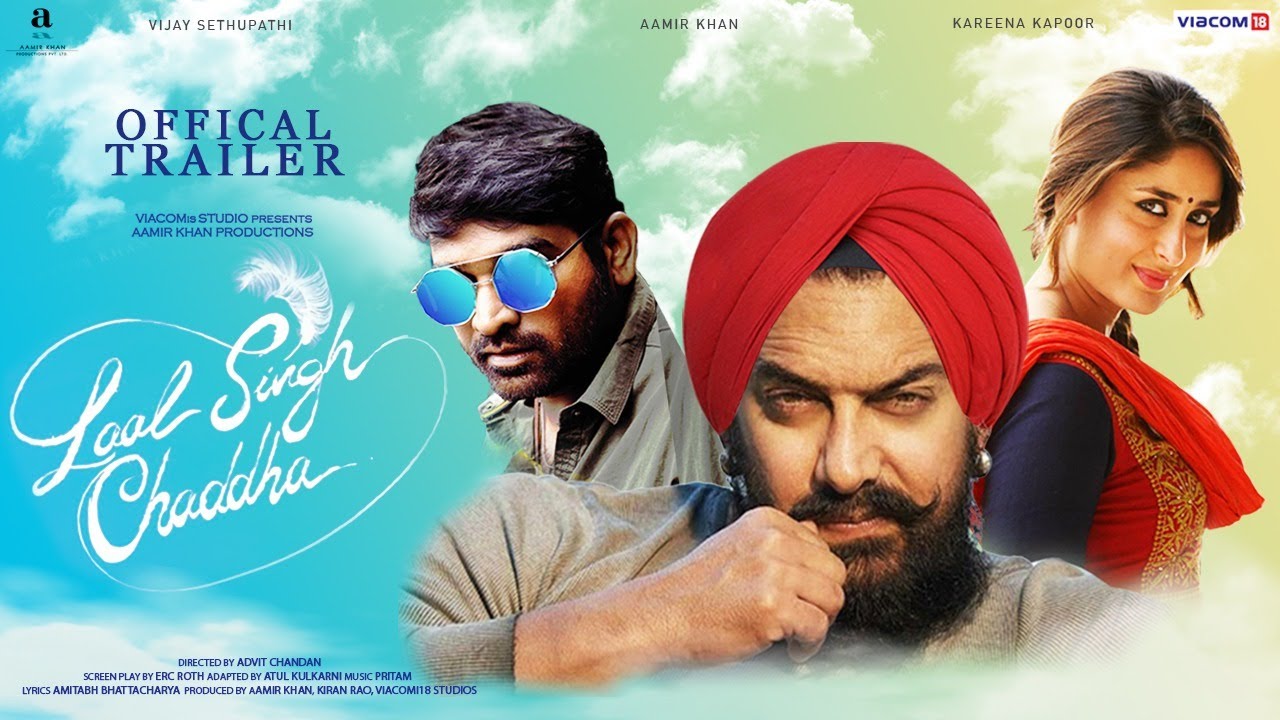 Indian cinemas and distributors have agreed a deal that doubles the length of the theatrical exclusivity window to eight weeks. During the pandemic the window between cinema release and streaming (OTT) was cut to just four weeks, which cinema operators have been fighting to reverse. The change will mean a longer cinema run for several major Bollywood (Hindi-language films) releasing in August and September.

The deal between distributor and the Multiplex Association of India came into force on 1 August. It means that “Shamshera” and “Ek Villain Returns” are the last films that will be made available on internet platforms less than a month after they opened in cinemas. New releases that will be covered by the agreement include Aamir Khan’s much anticipated “Forrest Gump” remake “Laal Singh Chaddha”, as well as “Raksha Bandhan” (both releasing 11 August), “Liger” (25 August), “Brahmastra” (9 September), “Vikram Vedha” and “Ponniyan Selvan I” (both releasing on 30 September). The news was widely wlecomed in the Indian cinema industry.

“I think it’s a fantastic decision. I’ve always told producers that there has to be an eight-week window. It shrunk to four weeks owing to the pandemic, and this was only killing the business, because people thought, ‘Why should we pay ?400-500 for a movie ticket if after four weeks, the movie will be available on OTT?’.”

“The theatrical business has started looking up. Eight weeks is a fair window. It will help not just exhibitors, but also producers, distributors and even the streaming platforms.”

“If you see the macro trends, things are coming back to normalcy. The South film industries took a similar decision a couple of weeks ago. Now, the Hindi film fraternity has also taken a similar decision. So basically, the fraternity is saying we want to monetise all possible rights available, give due weightage to each and that’s the reason they have gone back to the eight-week window.”

“The eight-week window provides time for patrons to enjoy a movie in theatres before they’re available on OTT platforms. It also provides everyone in the value chain, from producers to distributors and OTT platforms, a more viable commercial proposition.”

India has recently been enjoying one of the strongest cinema recoveries anywhere in the world, with box office back to over 90% of pre-pandemic levels. Some have called for the window to be made even longer. Around a decade ago a film that played well in cinemas might not appear on satellite pay-per-view (in pre-streaming days) for several months after the cinema premiere, while a box office failure might be sold off to satellite platforms for direct-to-consumer distribution just 10 days after the cinema opening.