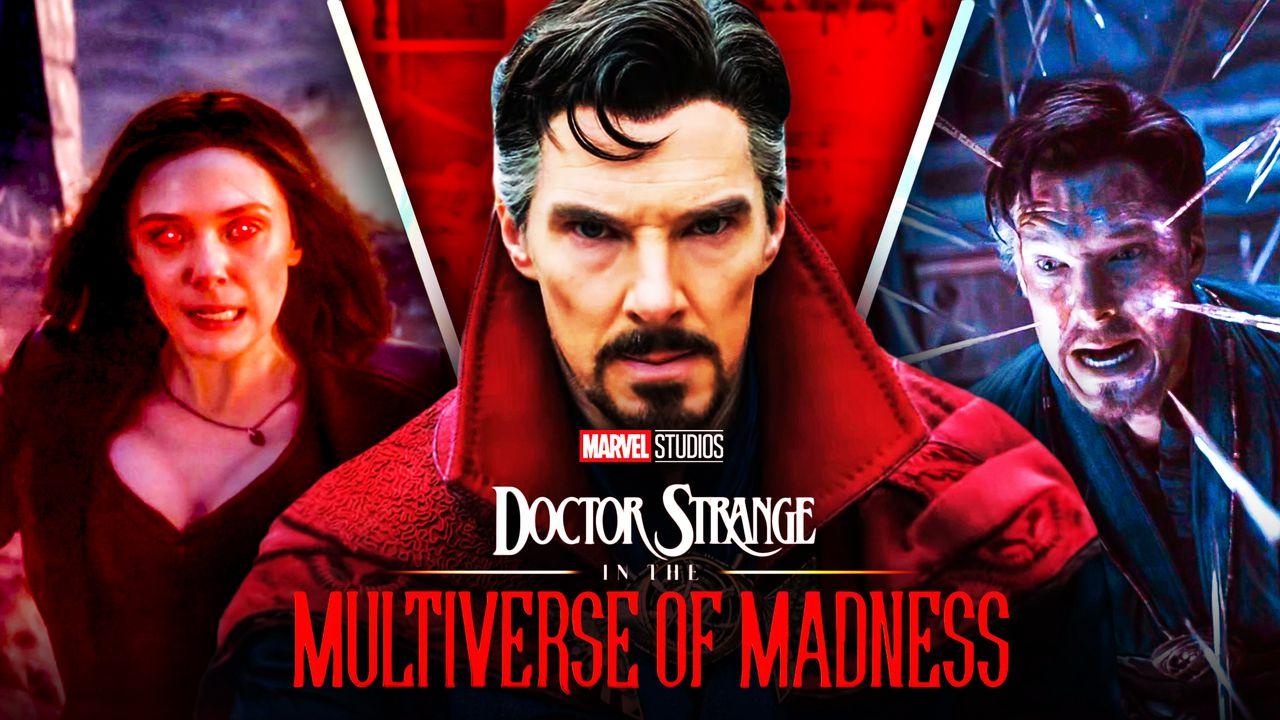 Hollywood studios have given a vote of confidence in the return of cinema goers to blockbusters on the big screen, by spending record amounts to showcase their trailers during the Super Bowl. The American football event was watched by 117 million people and fetches some of the highest prices for advertising slots in broadcast television. In addition to many adverts for crypto, there were new trailers for Disney/Marvel’s “Doctor Strange in the Multiverse of Madness” in May and Disney’s Pixar’s “Lightyear” in June. Universal’s “Jurassic World: Dominion,” “Nope” and “Minions: The Rise of Gru.” Tom Cruise popped up to promote “Top Gun Maverick”. Paramount had “The Lost City” and “Sonic the Hedgehog 2.”

In addition to the cinema releases, there were trailers from Netflix for its entire 2022 films slate it seemed and Amazon Prime Video’s “Lord of the Rings: The Rings of Power” and Disney+ series “Moon Kight.” Meanwhile AMC (the broadcaster, not the multiplex operator) showcased “Better Call Saul”, “Interview With a Vampire” and the last season of “The Walking Dead”. This demonstrates that while theatrical blockbuster have primacy, the spending on prestige television shows is not diminishing and is claiming equal footing with the big screen outings.