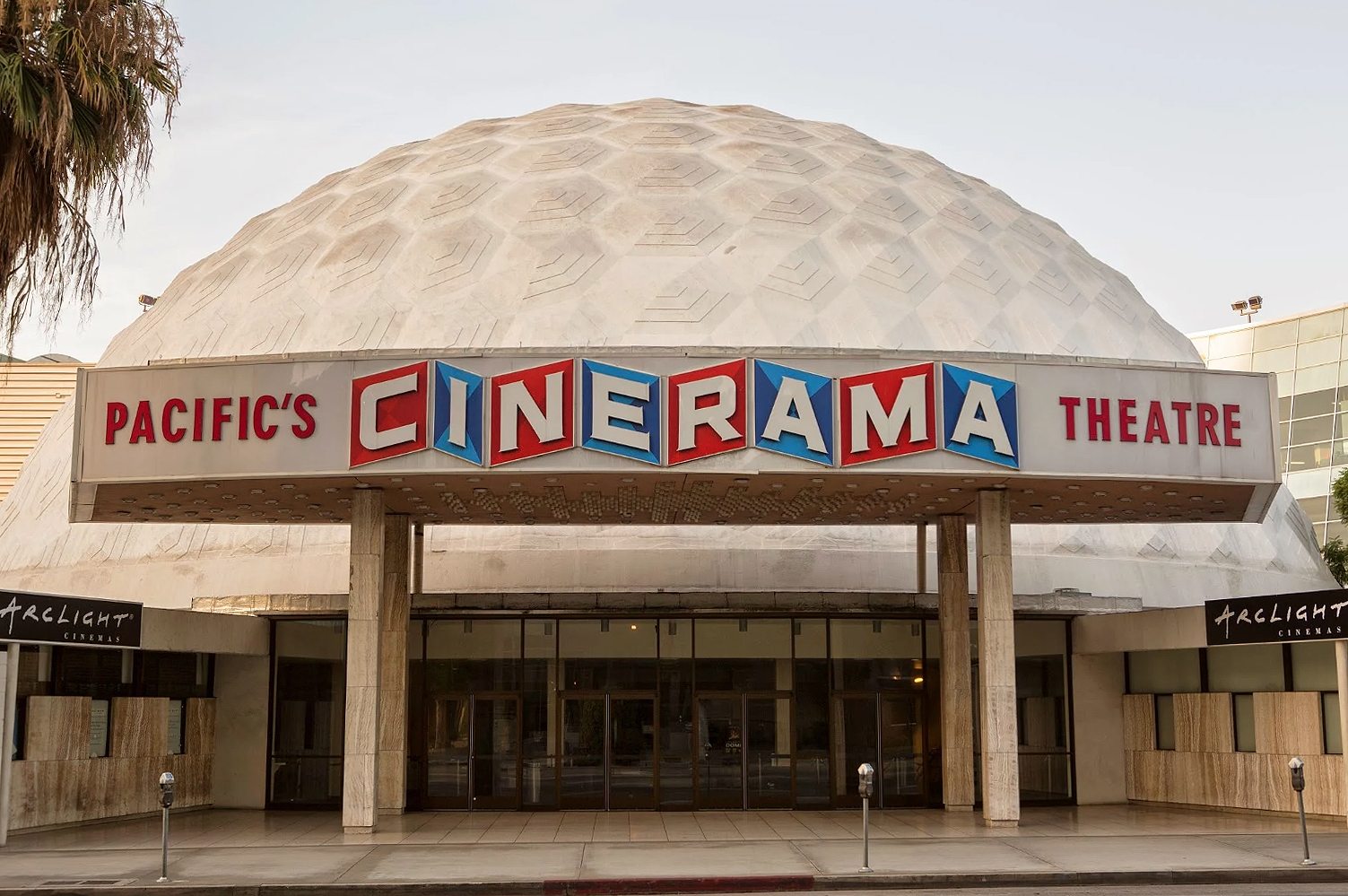 Serious movie aficionados from all over the world were saddened last year when it was announced the landmark Cinerama Dome in Hollywood, California and its adjoining 14-screen multiplex would not be reopened by Arclight Cinemas after the COVID pandemic. Both Arclight and its partner company, Pacific Theatres, ceased operations in April 2021 and filed for bankruptcy shortly thereafter.

Speculation began almost immediately whether the historic Cinerama Dome, which dates back to 1963, would ever reopen again as a movie theatre or if Los Angeles had lost one of its storied cinemas for good. Those in the know felt confident the Cinerama Dome would once again open its doors since the land it sits on is owned by Decurion, the same company that owned Pacific/Arclight.

That outcome became more realistic last week when it was learned Decurion had received a liquor license to operate two bars at a complex named “Cinerama Hollywood.” The blueprints submitted to the California Department of Alcoholic Beverage Control show Decurion planning to reopen both the Cinerama Dome and the 14-screen multiplex, though though no timeline was given. The venue has been dark since the pandemic began in March of 2020.