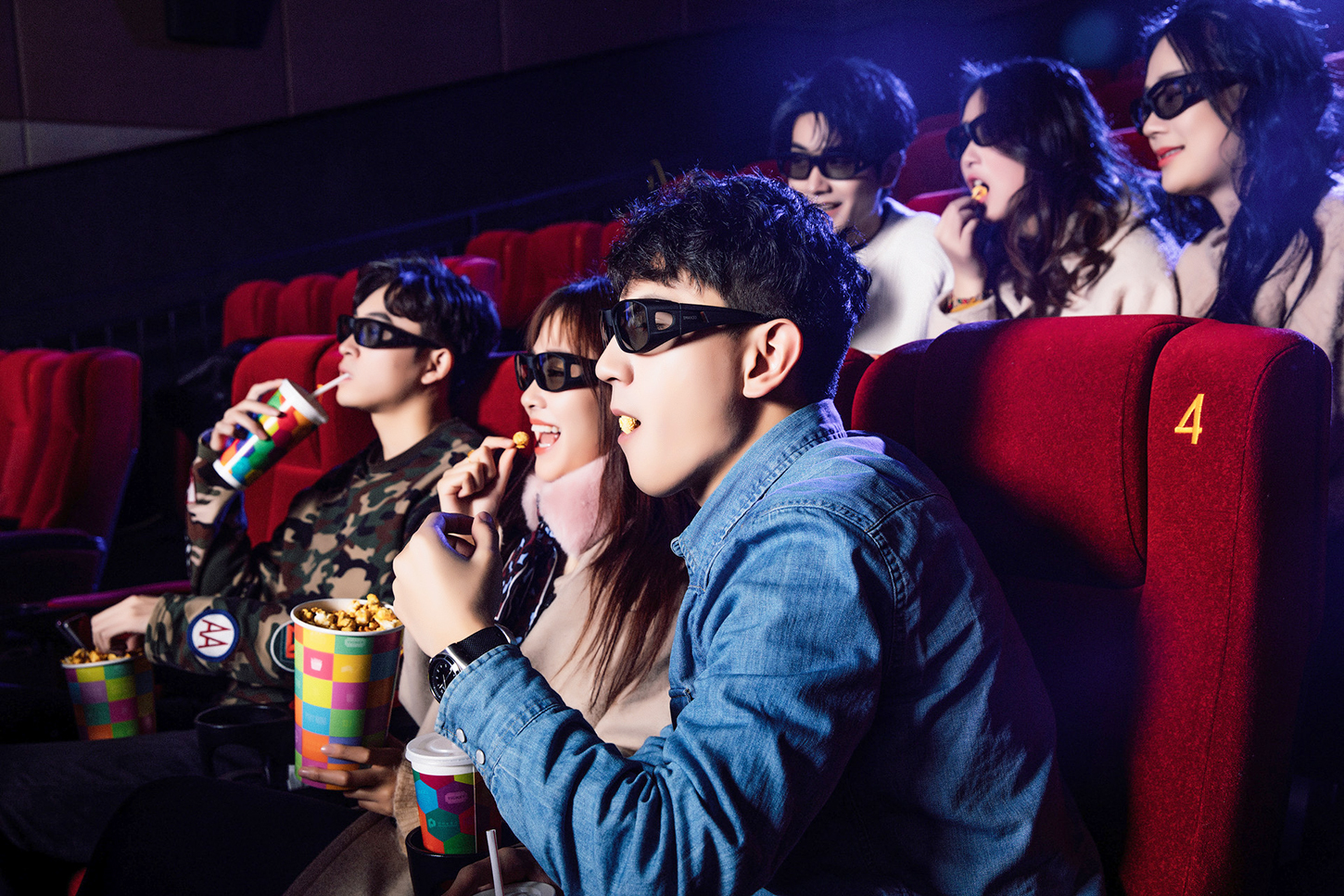 China’s Spring Festival saw almost 50 million fewer admissions than last year’s, with decline mainly blamed on higher ticket prices. Total boxoffice for the 2022 Spring Festival was CNY 6.040 billion (USD $955 million), compared to CNY 7.843 billion (USD $1.24 billion) for the same festival last year. The prior year (2020) all cinemas were closed on the eve of the Spring Festival due to the initial outbreak of COVID-19. China Consumers Association has published findings that highlight a consumer backlash against the increased ticket prices during the holiday for films such as “Battle of Lake Changjin, Part II”.

The “Report on Public Opinion Analysis of Consumer Rights Protection during the Spring Festival” found 205,819 instances of negative comments related to cinema on China’s online platforms. Many voiced compalints that this was the most expensive Spring Festival for cinema going. In previous years tickets had been subsidised by ticketing platforms, but these were phased out in favour of dynamic pricing linked to peaks in demand. This has now provoked a backlash:

The structural problems of excess screen and content shortage in the film market, various practical challenges due to the fluctuation of the epidemic and the impact of policies, force theaters to ease the dilemma of tight cash flow by raising ticket prices. It may be understandable from the perspective of short-term stop loss of the industry, but the fact that the number of moviegoers has generally decreased, and the frequency of moviegoing has continued to decline, shows that simply relying on ticket prices is tantamount to exhausting the lake and fishing and drinking to quench thirst.

The average ticket price of a movie on the first day of the festival of this year was CNY 56.1 (USD $8.87), with some cinemas in Beijing charging up to CNY 100 (USD $15.81) per ticket. The price pressure did not just come from exhibitors but also distributors. The minimum release price of all films in the Spring Festival this year rose to CNY 35 (USD $5.53), compared with CNY 30 (USD $4.74) in the same period last year.