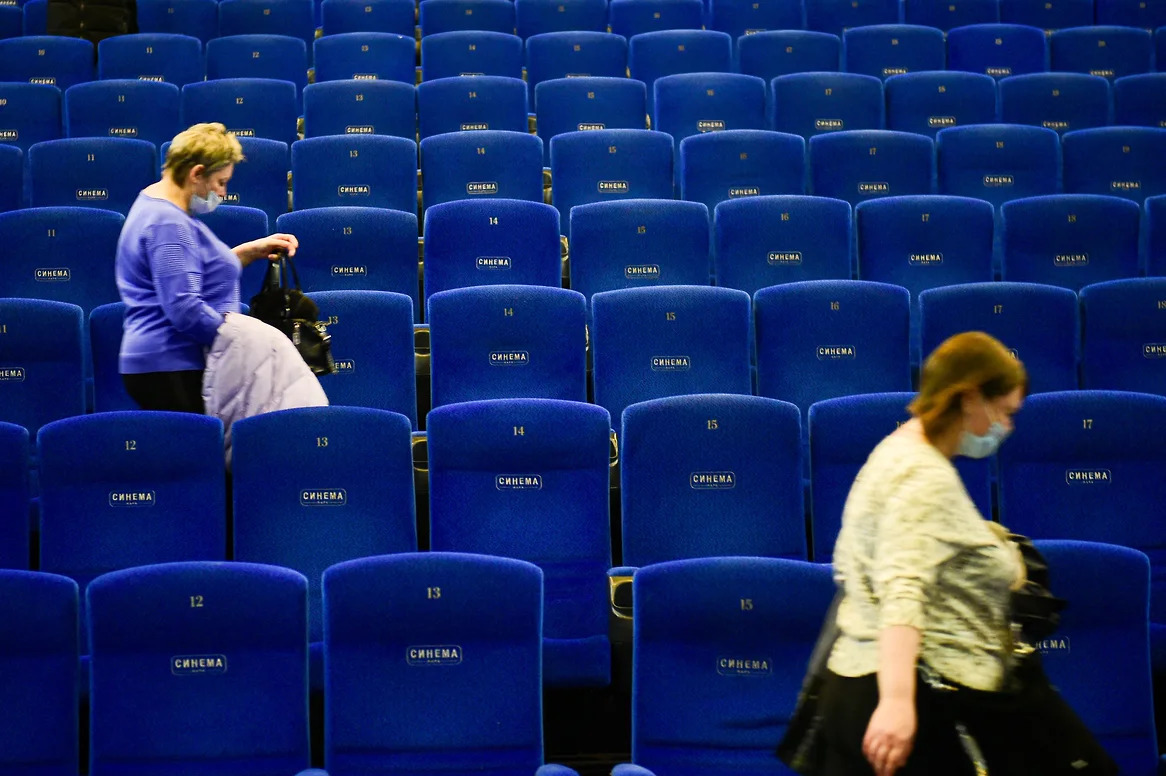 Russia’s cinema trade body has warned that around half of the territory’s cinemas are under threat of closure following the economic sanctions against the country due to the ongoing war in Ukraine which saw Hollywood halt the release of new films. The Russian Association of Theater Owners is appealing to the Russian state for aid, pointing to a dramatic fall in revenue, with films from other markets not able to make up for the shortfall. The association has also warned against the illegal screening of films without license or agreement.

According to the trade body the number of cinemas operating in Russia has fallen from 2,161 sites with 5,709 screens in January of this year to just 3,633 screens by 18 April, which is a drop of 36.4%. Box office and attendance figures for March 2022 dropped 44% and 49% respectively compared to the same month the previous year and 54% and 59% compared to March 2019. “A critical lack of repertoire in the next two months will lead to a drop in cinema revenue by more than 80% and will lead to the closure of at least 50% of cinemas,” the Russian Association of Theater Owners said in a statement.

The trade body points out that the industry currently employs around 35,000 people. It also warns that the closure of cinemas will lead to “the cessation of life of the entire film industry.”