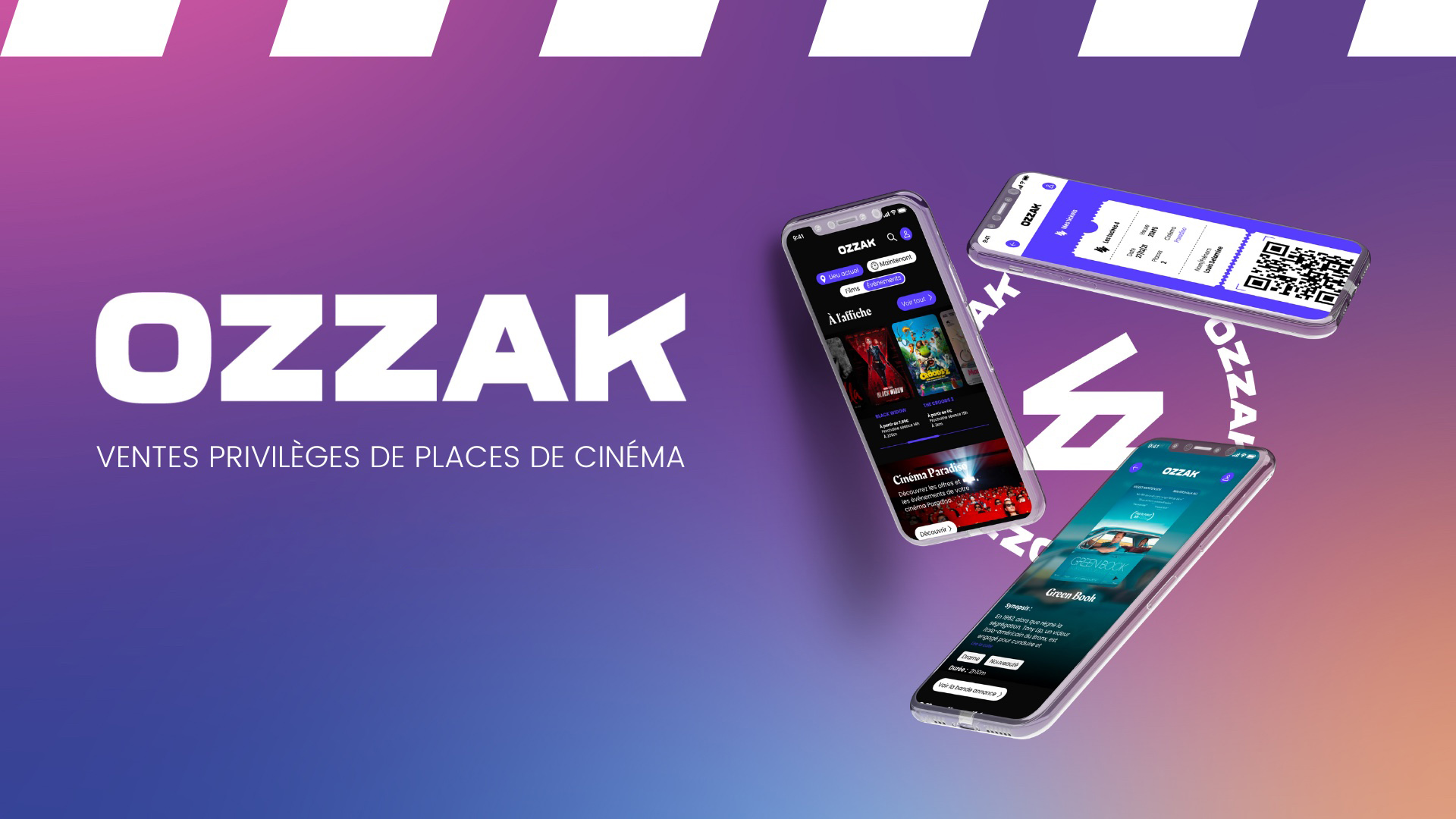 French startup Ozzak wants French people to go to the cinema more often, by launching a scheme for cheaper off-peak tickets targeting casual cinema-goers. France is one of the last major territories with a significant domestic film industry to see a return of cinema attendance close to pre-pandemic levels. While the French cinema industry is notoriously conservative, the scheme has been tested successfully and now embraced by several cinema operators in Paris.

After several months of relatively low cinema attendance, French cinemas saw 14.26 million admissions in October this year, matching the number of October 2021, partly thanks to several well-performing local releases. However, these numbers are still -24% below the average for October in the period 2017-2019. This has led to a lot of soul searching by the French cultural establishment and a fierce debate about whether high ticket prices (or a perception of them as expensive) is keeping French audiences away from cinemas. Into this steps Ozzak, with a mission of working with cinemas to increase attendance of non-frequent cinema-goers, says co-founder Sylvain Mante:

“We are inspired in part by yield management [which varies the price according to demand], which is widely used in trains, airplanes and hotels, except that we only offer prices that are equal to or lower than the discounted prices or the prices offered by subscription packages.”

The company says it has deals with 23 cinemas, including  Le Grand Rex and L’Epée de Bois, in Paris, independent or small circuits in the Pays de la Loire, Aquitaine and Rhône-Alpes regions. However, the company has no deal with any of the four major French cinema operators UGC, Pathé, CGR or MK2. The company tested its proposition at a cinema in Nantes for nine months before rolling it out more widely. The price of the tickets vary, ranging from EUR €3.50 to €8 (for Le Grand Rex), but below that of the cheapest tickets the cinemas offer. Ozzak gets a commission on each ticket sold and hopes to be profitable within three years.