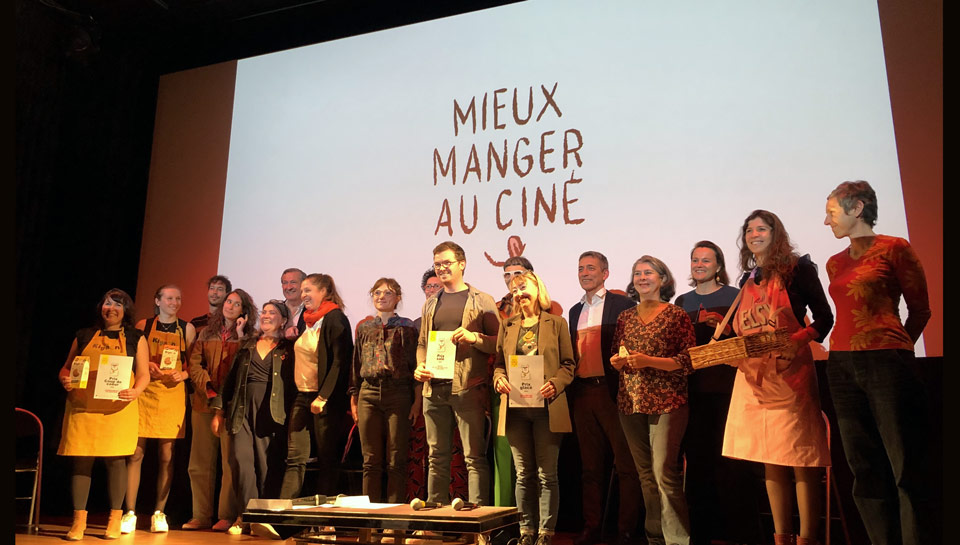 French association Better Eating at the Cinema has announced its inaugural awards. The association announced the competition in November 2021, with the aim of rethinking food offerings in dark auditoriums. Winners were announced for six categories: Salty Prize, Sweet Prize, Drinking Prize, Frozen Prize, Jury’s Favourite and Best Hope Prize, with hundreds of entrants.

The culinary competition did not simply aim to promote healthier eating in cinemas that was not geared towards fatty and sweet foods. It sought to inspire candidates “to compete in ingenuity to concoct original, gourmet, good dishes for health and the planet, without harmful, creative and anti-waste additions.” Arranged in partnership with French audiovisual body CNC and the General Food Agency, candidates had to submit their recipes by 15 April. A jury of tasters, chaired by chef Chloé Charles, then evaluated the submissions.

The winning recipes will be presented during the next conference of the AFCAE (French Association of Arthouse Cinemas) and then offered to all of its member cinemas in September. The association will continue its work of promoting a healthy and eco-responsible food offering. Next it will be extending its mission to include other cultural venues such as festivals.