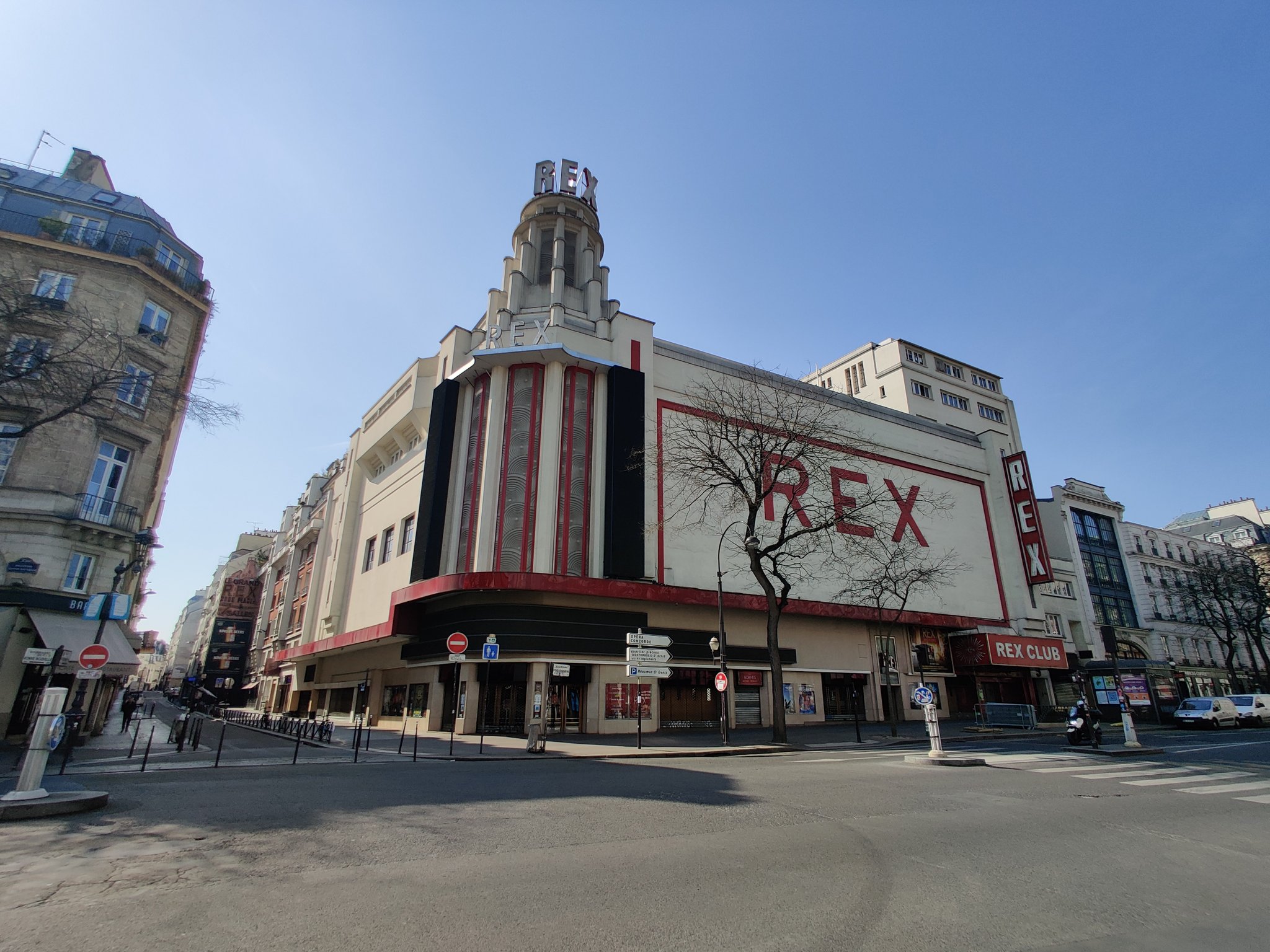 French cinema continues to struggle to recover after the pandemic, with total admissions in March reaching just 13.19 million, the worst figure since 1999. This bad news comes despite the lifting of the last COVID-related restrictions, such as the wearing of masks in auditoriums and showing a vaccination certificate. This was also the period of Printemps du Cinéma (Springtime for Cinema), a promotional campaign from 20-22 March when all cinema tickets were EUR €4 euro, which attracted 2.17 million admissions.

According to data from the CNC movie theatre attendance in France during March of this year dropped 29.7% from 2019 (18.75 million), the last year of comparable figure before the pandemic. One has to go all the way back to 1999 to find a lower figure (12.6 million). Last year attendance was only 5.95 million, though this was in the middle of the COVID-19 pandemic. The total for the first quarter of 2022 twas 36.9 million admissions in total, compared to 38.3 million in 2020 and nowhere near the 59 million admissions of Q1 2019.

Only five films achieved more than 500,000 admissions in March and “The Batman” was the only film to have passed the one million admissions mark (2.8 million in total). By way of comparison, there were 15 films that had more than 500,000 admissions in March of 2019. Hoped-for local release “Notre-Dame Brûle” only managed 660,000 tickets sold. Despite the relative success Printemps du Cinéma, the following week 23-29 March saw just 1.7 million admissions, the lowest number since June 2021.