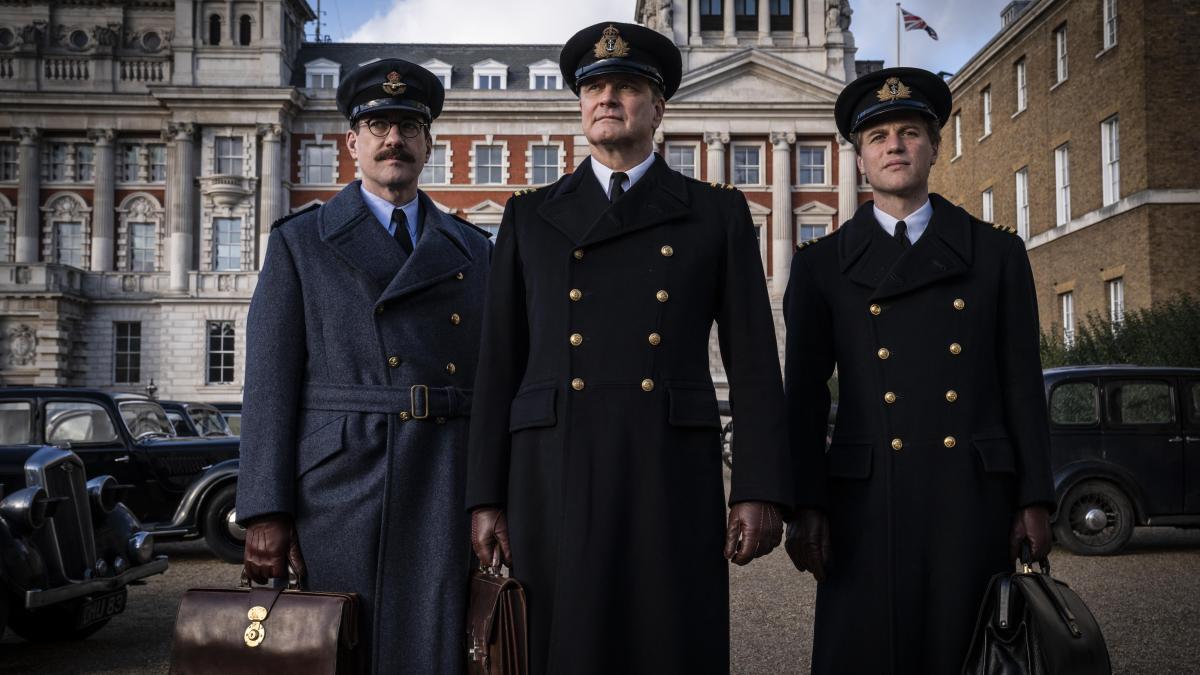 Though still only a trickle, film releases are being pushed back in the face of growing COVID infection numbers, many linked to the new Omicron variant.

Warner Bros. has pushed back the release of WWII thriller “Operation Mincemeat” from 7 January to 22 April. In South Korea Showbox is postponing the January release of its (prophetically named) “Emergency Declaration” due to the country’s worsening COVID situation. However, major releases such as “Spider-man: No Way Home,” Warner Bros.’ “Matrix: Resurrection” and other tentpole titles are still going ahead as planned.