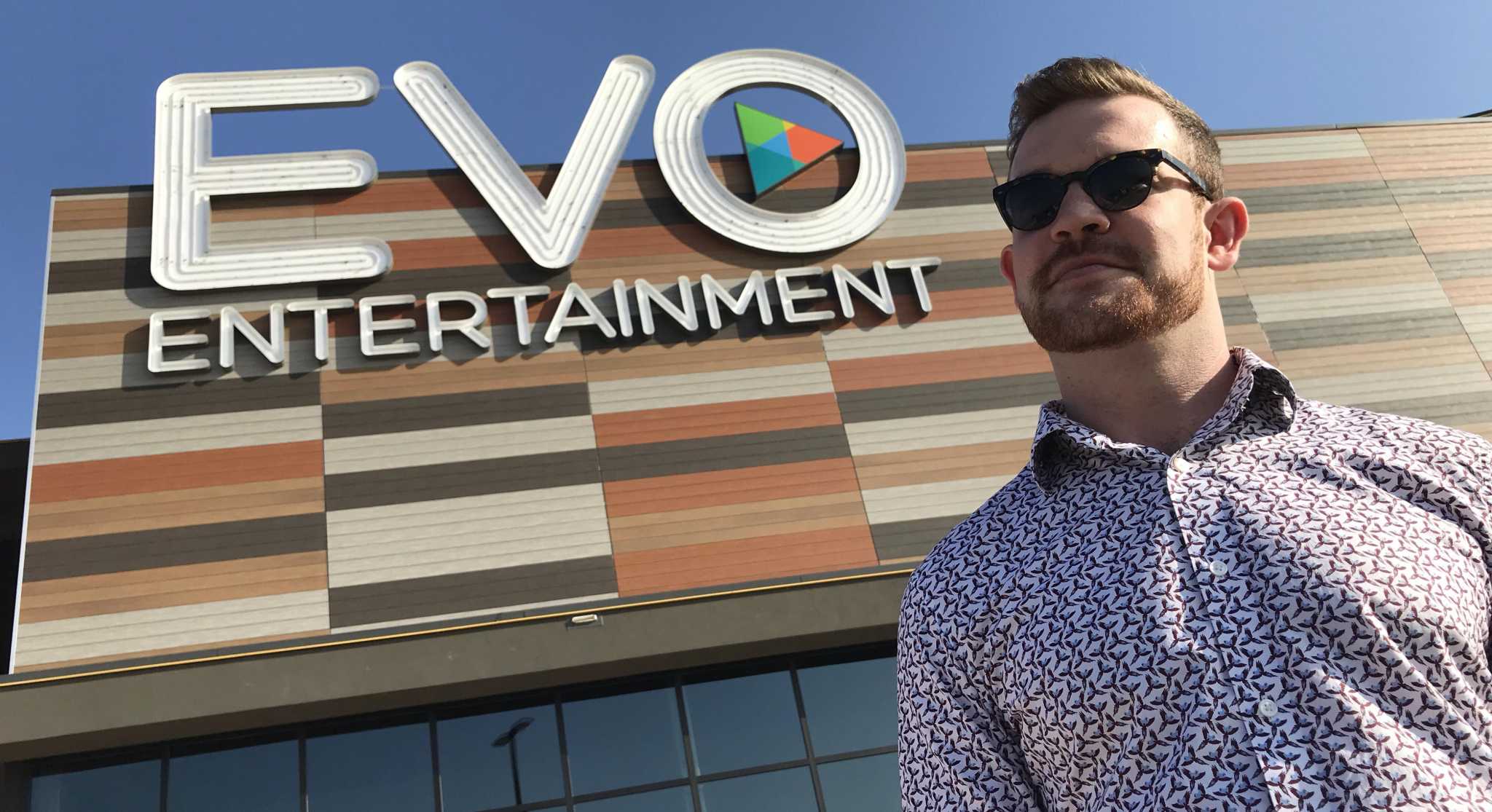 EVO Entertainment’s CEO Mitchell “Mitch” Roberts adopted a bold approach for his cinemas in coming out of the pandemic. But it is an attitude that has stood him well before, as the fourth generation cinema operator demonstrates how cinemas continue to evolve and attract audiences. In 2020 he was one of the first cinema operators in the United States to reopen, even though he could only show older films like “Grease” and “The Goonies”, or rent out cinemas for video gaming.

While his grandfather Lee Roy Mitchell, founded Cinemark, Roberts went into business with a loan from Capital One bank. His expansion was financed by Bryan Sheffield, a 43-year-old third-generation oilman, who embraced Robert’s vision of the “crowd business” keeping people going to the cinema, even in the age of streaming. “We live in an experience economy. People crave experiences. They want to get together,’’ Roberts is quoted as saying. He has a laser-like customer focus:

EVO uses its movies as bait to sell patrons higher-margin items. Roberts forks over 55% of box office receipts to the studios but keeps nearly all revenue from bowling, arcade games, popcorn, beer and margaritas, with gross profit margins as high as 90%. To balance his own inexperience, Roberts stocked EVO’s executive team with cinema and restaurant veterans

This has meant that EVO Entertainment’s best locations generate over USD $25 per head with operating margins of 20%, which is above the US cinema industry average. EVO has seen a significant growth in its business on the back of the success of titles like “Spider-Man: No Way Home” and is on the lookout for new location in “boonburbs” in Texas, Florida and Colorado. EVO currently has 16 cinemas with a total of 148 screens and 108 bowling lanes, as well as an expected USD $125 million in sales this year.