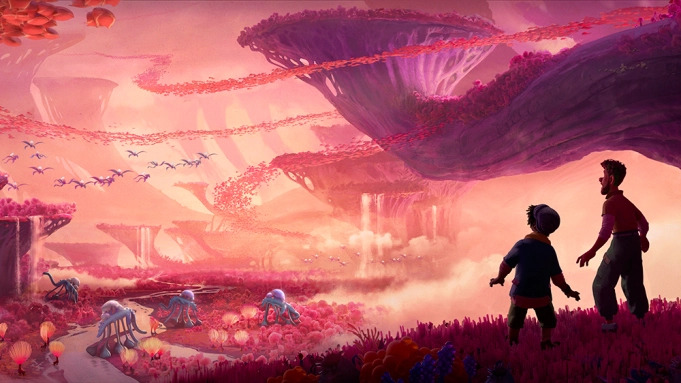 Disney will not be releasing its major animated title “Strange Worlds” in French cinemas. The decision is a direct result of new French regulation relating to theatrical release windows, which stipulates that cinema releases can be shown on premium video on demand (PVoD) four months after opening in cinemas, but not until 17 months after the cinema premiere on subscription video on demand (SVoD) platforms such as Disney+. The move has stunned the French cinema industry, which is still struggling to recover after the COVID pandemic.

Commenting on the decision, Disney said in a statement that “new, cumbersome media chronology is anti-consumer, ignoring how behavior has evolved over the last several years and putting us at increased risk for piracy.” It went on to explain that it “will continue to make decisions on a film-by-film basis and according to each market’s unique conditions.” Given that the Hollywood major is keen to grow its Disney+ platform in Europe further, it may forgo future titles from the cinema as well. “Strange Worlds” was set to release in cinemas on 23 November.

“If Disney decides to offer three or four films per year directly on its platform and is followed by other streamers, notably Warner or Paramount, theaters could miss out on 15 to 20 million admissions per year, and that would represent a loss of EUR €17 million or EUR €18 million that the [French audio-visual body] CNC wouldn’t be able to collect to fund the local industry,” said Comscore France analyst Eric Marti. France and Portugal are the only two countries in Europe where the length of release windows are decided by the government.