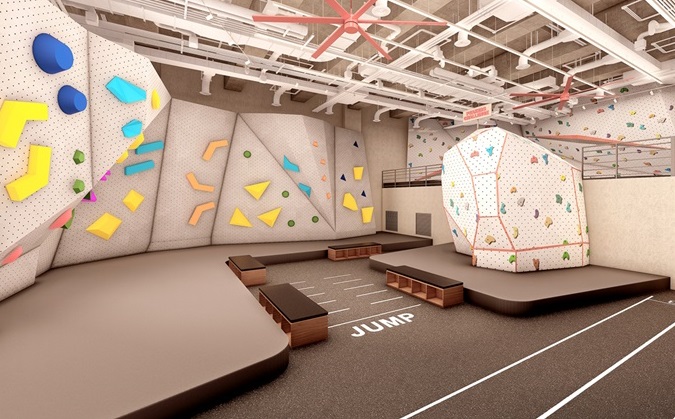 South Korean cinema major CJ CGV has introduced a sports climbing gym in CGV Piccadilly 1958 located in Seoul’s Jongno District. The launch is the latest example of diversification, which has seen multiplexes in South Korea try out everything from virtual reality zones to Manga libraries. The sports climbing gym caters towards both health conscious and experiential lifestyle focused consumers – as well as being very Instagrammable. The cinema was able to accommodate the climbing installation due to its high ceilings, which avoided the need for a costly construction overhaul.

CJ CGV has pioneered the expansion of experiential cinema in recent years. This has both taken the form of immersive in-auditorium experiences such as 4DX motion seats and ScreenX 270-degree viewing experiences. But it has put an equally strong focus on improved food and beverage VIP screens, customer service, automation (robots that direct patrons) and new uses of its multiplex lobby areas, as have its competitors Lotte and Megabox. CJ CGV has also been testing the use of its cinemas as lecture halls, online wedding halls and concert halls, to try and make up for losses during the COVID-19 pandemic.

This week Korea also lifts the requirement to show a COVID pass for entry into movie theatres, raising the hopes for the beleaguered cinema sector.