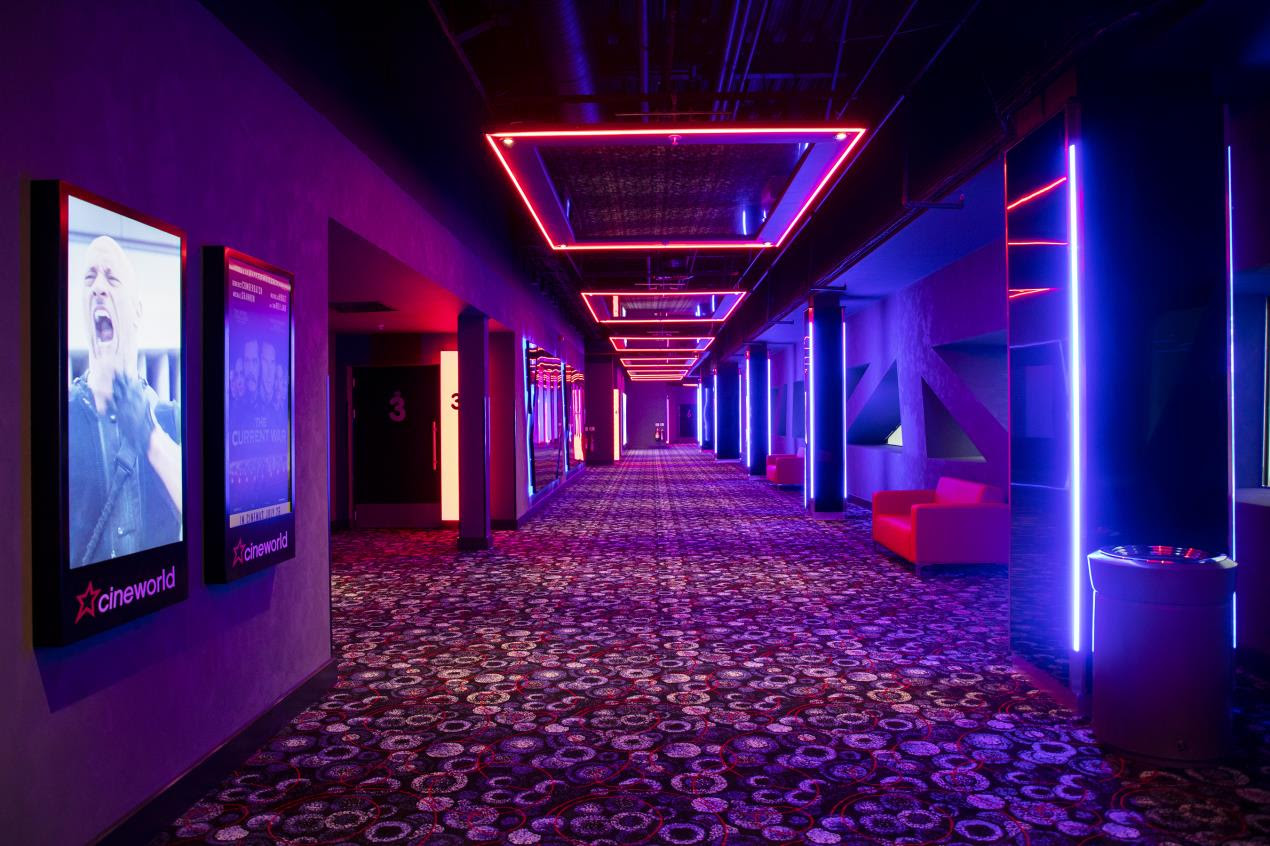 The market value of global cinema major Cineworld Cinemas fell by half in just one day after issuing a restructuring warning. The cinema chain had stated that the lack of blockbusters over the coming months forced it to consider a financial rescue package. The news come not long after rival Vue International saw a significantly lower valuation following a debt-for-equity deal that saw its existing Canadian pension fund shareholders’ investment wiped out.

Cineworld had issued a statement that despite hits such as “Top Gun Maverick” and “Minions: the Rise of Gru” the shortage of tentpole titles in August and September meant that admissions and revenue were severely impacted. In order to service existing debt obligations, Cineworld could thus not rely on box-office receipts alone but would need to restructure its debt and possibly ownership. Cineworld is also facing a potential costly fine for the terminated acquisition of Canada’s Cineplex, for which it was ordered to pay C$1.24 billion (USD $978 million) by a Canadian court.

Cineworld had been valued as much as GBP £4.4 billion (USD $5.28 billion) before the pandemic, but on Wednesday (17 August) the market cap fell to just over GBP £100 million (USD $120 million). If Cineworld is to undergo a debt-for-equity swap similar to that undertaken by Vue it would most likely wipe out the value of most of the existing shareholder. The Greidinger family, which includes Cineworld CEO Mooky Greidinger, holds a 20% stake in Cineworld.

The Griedinger family, including Mooky’s brother and deputy chief executive, Israel, have struggled to maintain control of the ailing business but have been forced to reduce their stake from 28% in recent years. Cineworld’s top five investors include the Chinese Jangho Group at 13.8%, Polaris Capital Management (7.82%), Aberdeen Standard Investments (4.98%) and Aviva Investors (4.88%).

Last year the Greidinger family came under criticism for an incentive scheme for senior managers potentially worth GBP £208 million (USD $250 million) if the Cineworld shares recovered to GBP £3.80 (USD $4.56). As of yesterday the shares were worth just GBP £0.08 (USD $0.10) each. Earlier this summer Mooky Greidinger was found guilty and issued a fine by an Israeli court in relation to a local film distribution case.