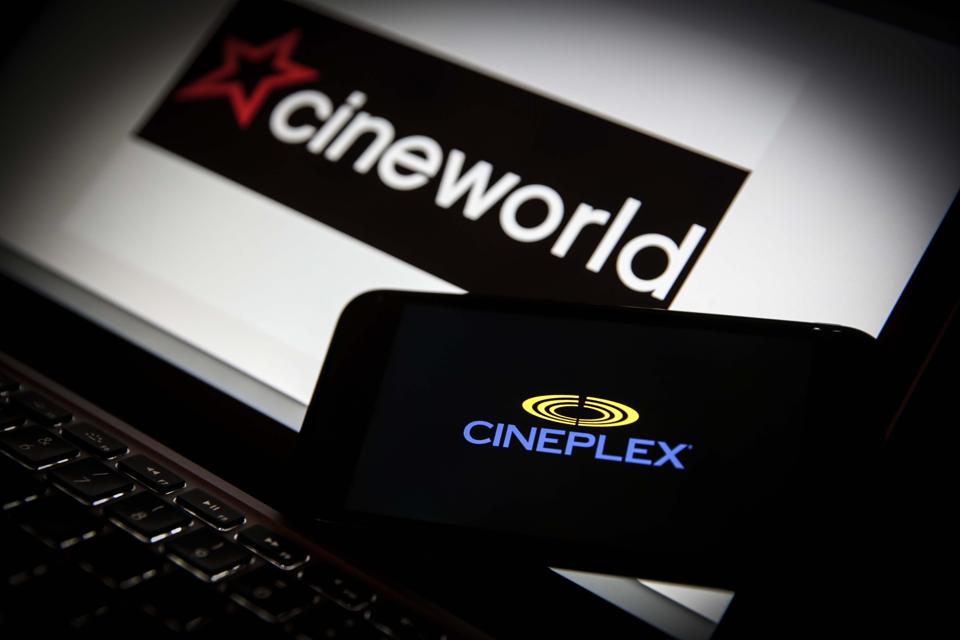 Cineworld has been told to pay a CAD $123 billion (USD $957 million, GBP £722 million) fine by a court in Canada for abandoning the takeover of Canadian major Cineplex. The ruling is being appealed by Cineworld, but they might seek a settlement, sell assets, do a listing of their assets in the United States or raise debt to finance any resolution.

The deal fell apart when Cineworld, after having acquired Regal in the US, put in a bid for Cineplex in December 2019, just when COVID was initially spreading through Wuhan. The news caused a dramatic fall in Cineworld’s share price (down 40% at one point), with some analysts warning that it could threaten the future of the company. Cineplex had been seeking more than twice the final amount in damages. A key part of the trial centred on the “material adverse effect” clause that set out circumstances under which either party could terminate the deal. But in a fortuitous clause, the deal specified that an “outbreak of illness” was not a justification for termination.

Source : The Globe and Mail