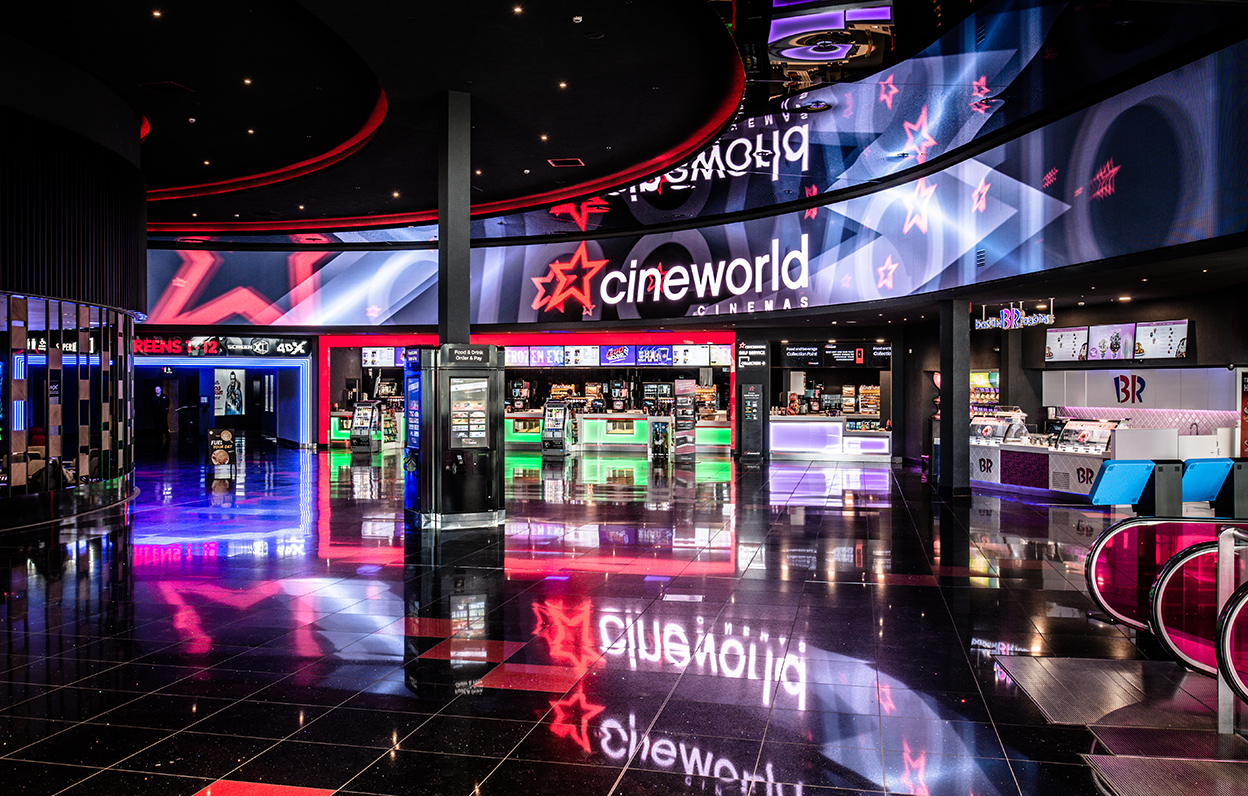 The world’s second largest cinema operator saw the total global revenue in December hit 88% of its 2019 equivalent, marking a strong return of the end-of-year box office. Box office and concession revenue in UK and Ireland was 89% of pre-pandemic levels in December, while in the United States where Cineworld operates Regal Cinemas, the number was 91%. This was largely driven by the success of “Spider-Man: No Way Home”, which has since become one of the global Top Ten grossers of all time.

Before that October was the best month in the UK & Ireland, thanks to Bond film “No Time To Die” pushing the month to 127% of the 2019 levels. However, the decision by Paramount Pictures to push “Top Gun Maverick” to 2022 resulted in a lackluster November, which came in at just 56% of the pre-pandemic year. The overall result was enough to push up the share price of Cineworld significantly, signaling a new optimism for the cinema sector.

“This demonstrates that fans are continuing to choose the unrivalled theatrical experience,” [Cineworld CEO Mooky] Greidinger said. “We are continuing to implement guidelines to ensure our cinemas are a safe environment for our customers. While there are challenges ahead, we are excited to welcome customers to our cinemas to enjoy the highly anticipated slate of movies throughout 2022.”

According to Variety, Cineworld has appealed the the decision of the Ontario Superior Court of Justice in the case of Cineplex against Cineworld, in which it was ordered to pay USD $957 million in damages for abandoning a merger deal.

While detailed figures were not made available, Cineworld revealed that it went from just 50% of pre-Covid levels in July to a point where the company was cash-flow positive in the last three months of the year. Cineworld also talked up the strength of the 2022 slate for its outlook.