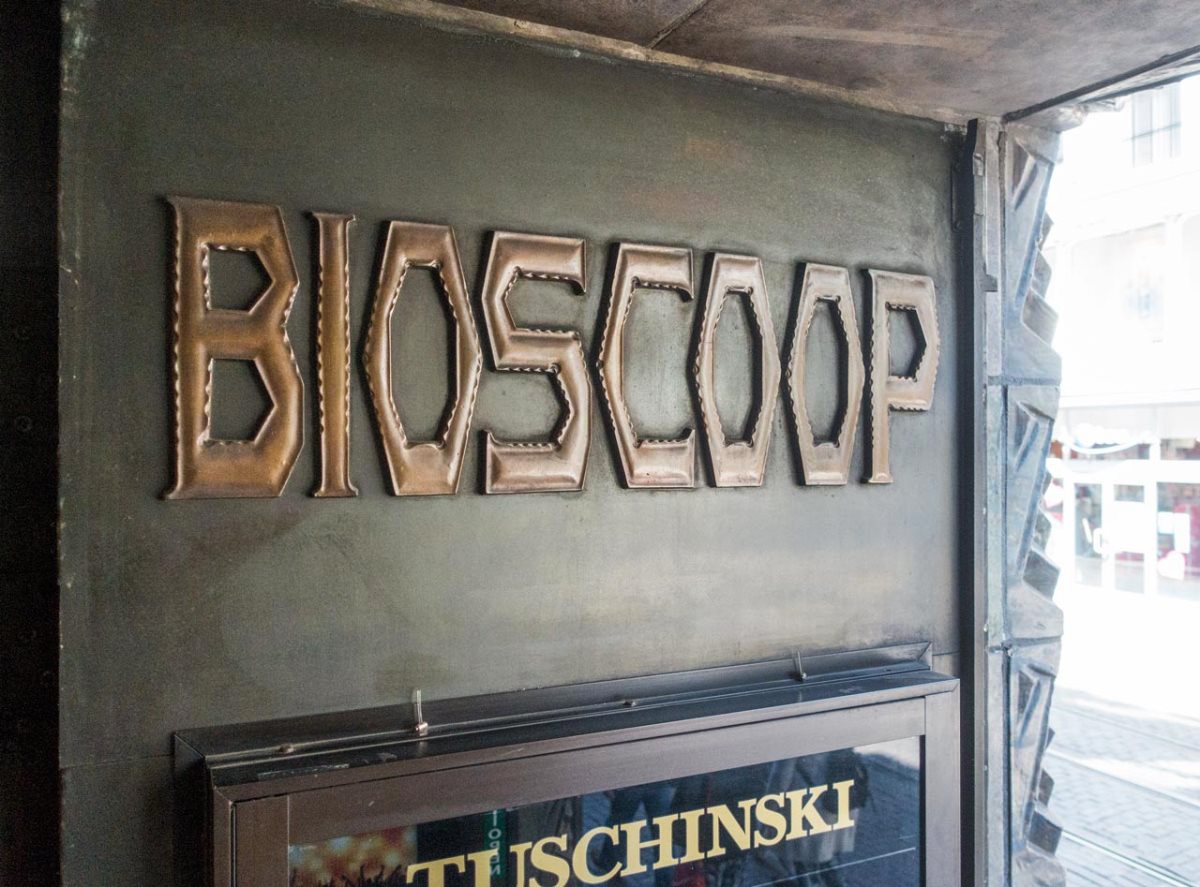 The Netherlands became the last major European territory to reopen its cinemas on Wednesday 26 January. The Dutch government lifted restrictions that had seen cinemas in The Netherlands closed since 19 December last year. There had been growing criticism of the closures from the culture and hospitality sectors, not least since non-essential shops reopened on 15 January. However, there have been suggestions that the government may re-impose closures if the COVID-19 situation worsens.

Re-opened cinemas will still face several restrictions, including customers having to show a COVID pass, distancing of 1.5 meters between individuals or groups and all tickets need to be pre-booked. The cinemas will also have to close at 10 pm (22:00) every day. There was an earlier proposal that 8 pm (20:00) should be the closing time, but Boris van der Ham, chairman of cinema trade body NVBF, said that this “would in fact be the same as a lockdown.”

The Netherlands follows Latvia, Austria and Denmark out of the latest round of cinema lockdowns, with the Belgian government being forced to reverse its decision to shutter cinemas and theatres after a court challenge. However, on the same day as the Dutch reopening, cinemas will be closing in five regions of Finland, while severe restrictions are in place in markets such as Germany. Meanwhile “Spider-Man: No Way Home” had the biggest box office opening weekend of any film in Norway since 2015, after the release of the film was postponed for five weeks.