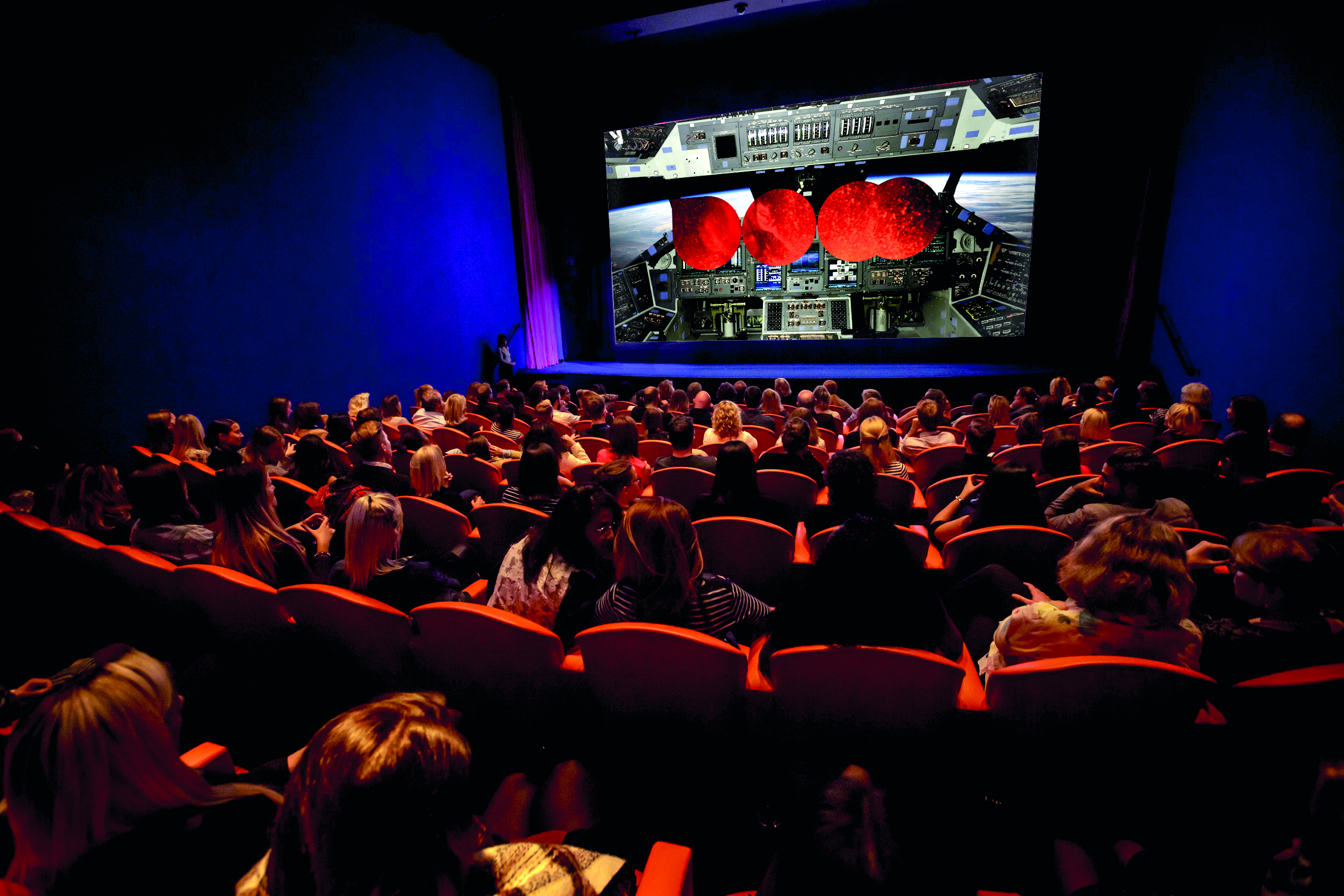 Cinema advertising in the United Kingdom is set to return close to pre-pandemic levels this year, with a return of the crucial 16-34-year-old demographic returning to the big screen thanks to the likes of Bond and Spider-Man. Advertising on the big screen is expected to hit 95% of its record 2019 levels in Q1 2022 alone, according to Karen Stacey, CEO of Digital Cinema Media (DCM) and significantly almost every major brand has returned to the cinema.

Cinema has been one of the few non-Internet advertising mediums that has been growing in recent years, with ad spend down in traditional print and linear television. Yet in 2020 it was the most negatively impacted ad channel, losing 80% of its revenue as cinemas closed in the UK. The shortening of the release window is not expected to impact the medium, with Pearl & Dean CEO Kathryn Jacobs pointing out that “cinema is a planned event and ultimately a shared experience,” for which satisfaction scores are higher than television (44% compared to 27%) according to Audience Measurement and Evaluation (FAME) data.

Changes predicted for the UK cinema advertising market include “longer-form ads, more upfront deals and ads catering toward the younger demo.” This has led to the creation of the in-house branded content division DCM Studios Presents that works on bespoke projects with clients. Odeon is also revamping its marketing strategy with the appointment of communications agency Elvis, with an aim of tapping into audiences “craving shared experiences, escapism, adventure and excitement.”