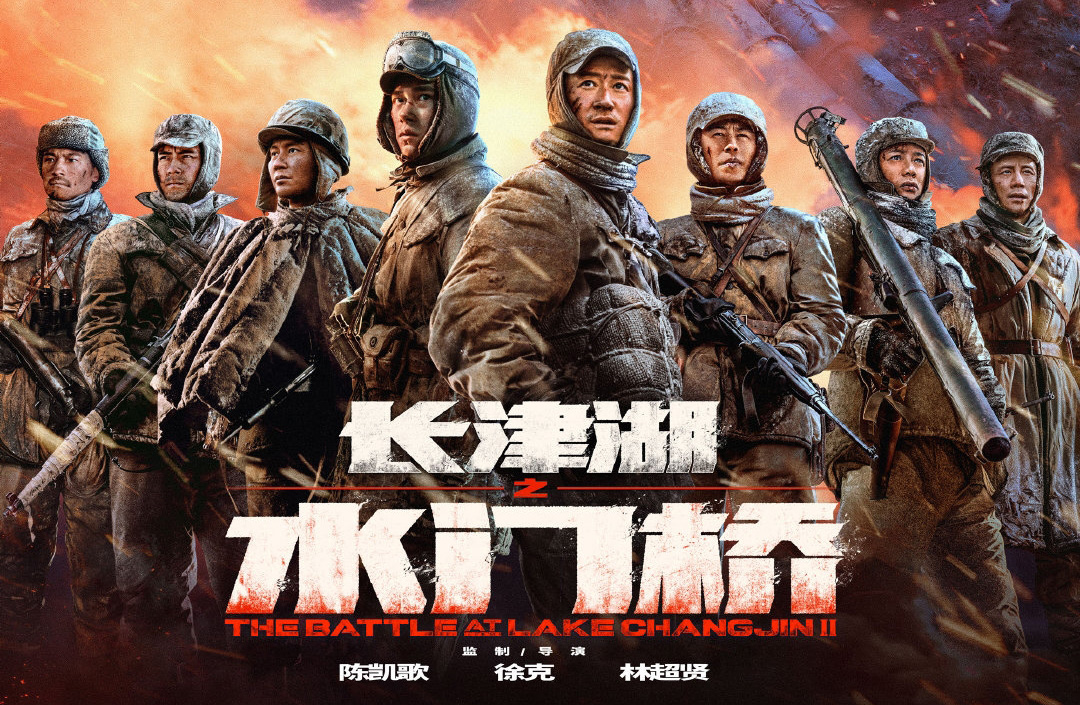 Cinema ticket prices have increased ahead of the all-important Spring Festival (Chinese/Lunar New Year) period. While cinemas in China largely remained open for the past two years, the overall cinema market remains depressed compared to before the pandemic. There is also no more subsidy of tickets, compared to years earlier, when online ticketing platform were competing with special CNY 9.9 (USD $1.56) promotional offers.

Estimates are that the average cinema ticket price this Spring Festival will be CNY 56.66 (USD $8.95), up from CNY 48.9 (USD $7.73) in 2021 and CNY 44.7 (USD $7.06) in 2019 during the same period (cinemas in China closed over Spring Festival 2020 due to the COVID-19 outbreak). At the same time there is a worry that there will not be a significantly large blockbuster over the holiday period to help lift the market, with the largest hopes pinned on “The Battle at Lake Changjin 2: Water Gate Bridge,” a sequel to last year’s film that became the biggest Chinese film of all time. Tickets for this are selling for up to CNY 82.3 (USD $13.00), with cinemas having embraced dynamic and ‘surge’ pricing.

Overall ticket prices have increased by 29% in the last six years in movie theatres in China’s tier-three cities, where most of the market’s growth has recently taken place, compared to 21% in large cities such as Beijing and Shanghai. However, the price rise is seen as being in line with overall GDP and consumer price index (CPI) growth of the country. The number of cinemas in operation across China was 9,979 on 18 January and the operating rate of theaters nationwide was 92.2%. According to CICC’s forecast, under conservative/neutral/optimistic scenarios, the 2022 Spring Festival box office including service fees will be CNY 5.78 billion/CNY 6.96 billion/CNY 8.40 billion (USD $910 million/$1.1 billion/$1.33 billion), with year-on-year growth rates of -26.3%/-11.3%/+7.1%, respectively.