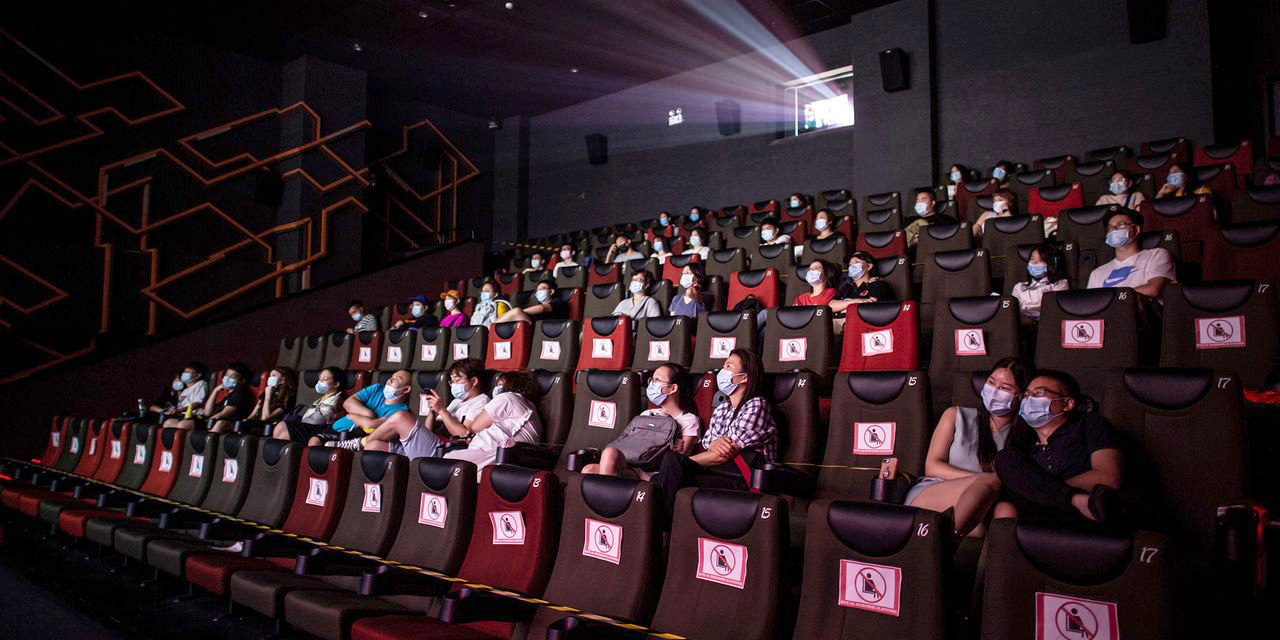 With a majority of cinema operators around the globe handicapped by a patchwork of pandemic cinema closures, China rose to become the biggest movie market in the world in 2020. That year the country took in USD $3.13 billion at movie theatres (down 68% from the previous year), topping North America’s COVID battered USD $2.25 billion box office.

Last year, China once again topped the industry with US $7.3 billion as the North American market began to recover, earning USD $4.5 billion. However, after the first six months of 2022, Chinese ticket sales have declined to USD $2.6.billion, a 38% year-over-year decline. The drop is due to China’s rigid “Zero COVID” policy which saw a wave of cinema closures in various parts of the country this spring.

On the other side of the world, North America regained its box office crown by raking in USD $3.7 billion in the same six month time frame, an increase from USD $1.11 billion over the same period in 2021. This was due in large part to blockbusters such as “Doctor Strange in the Multiverse of Madness” and “Top Gun: Maverick” outperforming expectations. Like many other Hollywood titles, these hits were not granted a Chinese release date by government authorities, further hampering the country’s exhibition market this year.