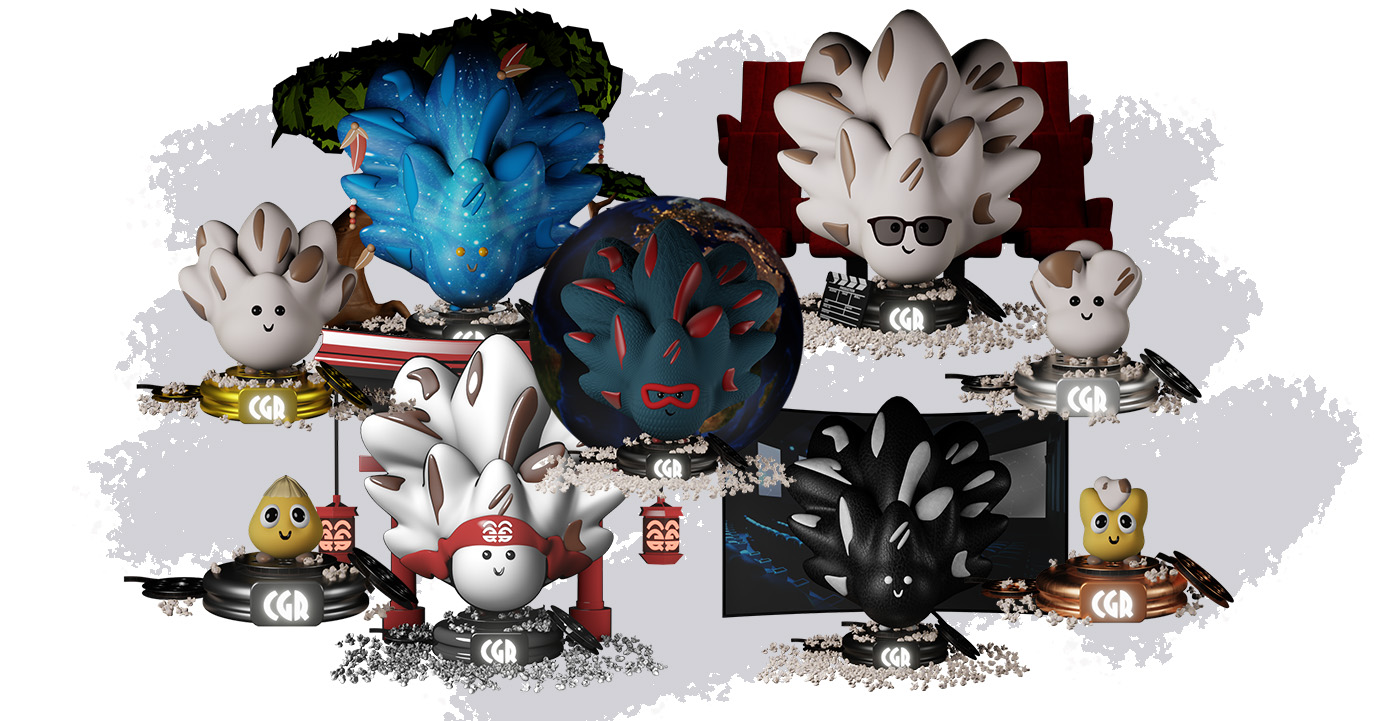 There is no way to briefly explain non-fungible tokens, known as NFTs, or the manner in which they are bought, sold and traded. Suffice to say the market for these digital ephemera has markedly declined over the past several months, making them look more like tulip bulbs than legitimate long-term investment opportunities. As NFTs have become more mainstream various players in the film industry have been exploring how they might benefit the business.

For instance, Illuminart and Rooftop Productions are financing their animated feature “Plush” by selling 50,000 teddy-bear-themed tokens, making each of the buyers a profit participant in the movie. Now CGR, the leading French cinema chain, is launching its own NFT, giving buyers of the tokens exclusive benefits such as access to special screenings and the chance to win up to a year of free cinema entries. The tokens depict fictitious Corniz which are inspired by a cross of Ghibli and Pixar animated characters.

France is currently struggling to bring audiences back to cinemas after the pandemic and CGR is using the NFT offering as one tool to boost attendance. If the scheme works, especially among tech-minded customers who are, literally and figuratively, more likely to buy into NFTs, then expect to see other cinema operators copy the idea. At the very least, CGR can be credited with trying to innovate its marketing efforts.