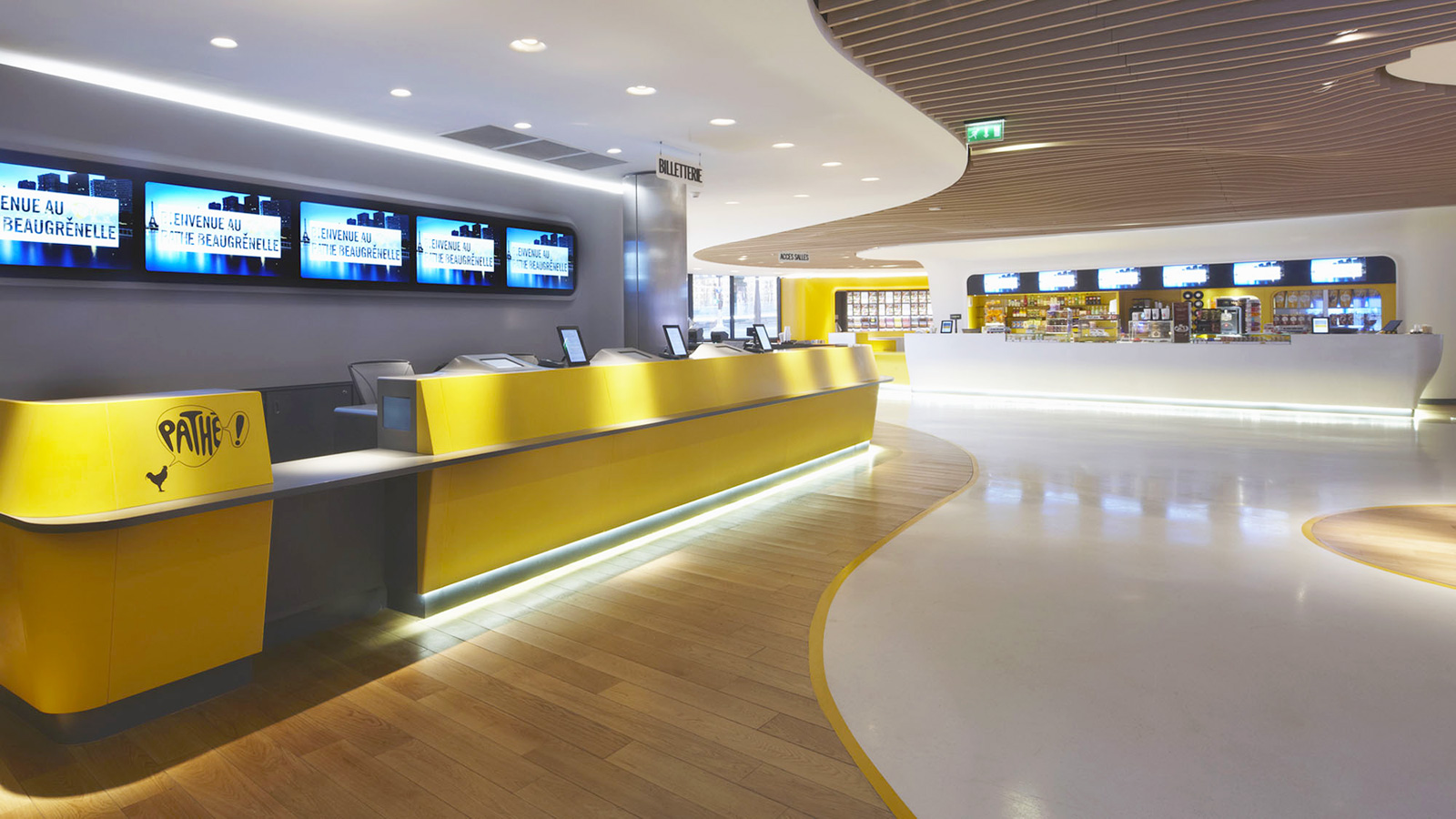 Surveys in France are said to explain the reasons why the country continues to suffer persistently low cinema recovery. Independently conducted polls have identified high ticket prices as the chief response from those quarried. With a looming cost-of-living crisis linked primarily to rising food and fuel bills, this is a worrying finding, not just for France but for the rest of Europe too. It seems streaming in thus not primarily to blame.

A poll by GroupM undertaken in April found that cinema prices are the main obstacle to audiences returning. As many as 54% of French say that they do not frequent cinema more often because “prices are too high.” A full 77% consider cinema to be “a leisure activity that has become too expensive.”

In a separate poll by French audio-visual body CNC, costs ranked as the second cause. 36% named “excessive price” as the reason they do not go to the cinema more often. The primary cause was that they had fallen out of the habit of going to the cinema. Interestingly it is the highest socio-professional class (co-called CSP+) where the complaints about the costs are the highest (42%), rather than the lower socio-economic classes (31%). People in the age bracket 35-49 also complained more than younger people.

In France the average cinema ticket price went up in 2021 by +6% to 7.04 euros on average, which includes reductions. For premium screen even more so in absolute terms, with Pathé Beaugrenelle in Paris adding an extra euro to its Dolby Cinema auditorium, which now costs 23.5 euros per ticket. French cinema operators point out that their average tickets are still cheap by international standards, compared to Britain (8.52 euros), Germany (8.87 euros), United States (9 euros), Switzerland (14.6 euros) or Japan (12 euros ). However, all of these countries have lower average annual cinema attendance than France.

“We have lost part of our young population, who go less and less to the cinema and will see fewer and fewer French films. Ten years ago, young people under 25 went to the cinema nine times a year, today it is five times. And out of those five movies, they’re going to see at least four Marvel, Pixar or LucasFilm. Audacious, risk-taking French films… are no longer seen. And if you lose a generation, you lose it on the future.”

Dominique Boutonnat, President of the CNC

Like their exhibitor counterparts elsewhere, French cinemas are suffering a post-Covid financial hangover. In 2021, the French cinemas of Pathé Gaumont achieved an operating margin of 10%, compared to 12.5% ??in 2019, though Kinepolis managed 24.5% last year compared to 25, 2% two years earlier, which is a better margin than it achieves in its native Belgium, Spain or North America. Fear of Covid was also a factor, according to the GroupM poll (23%), as was the demographic issue. According to Médiamétrie, the average age of a patron for a French film in cinemas was 47 in 2019, ten years older than for a Hollywood film.