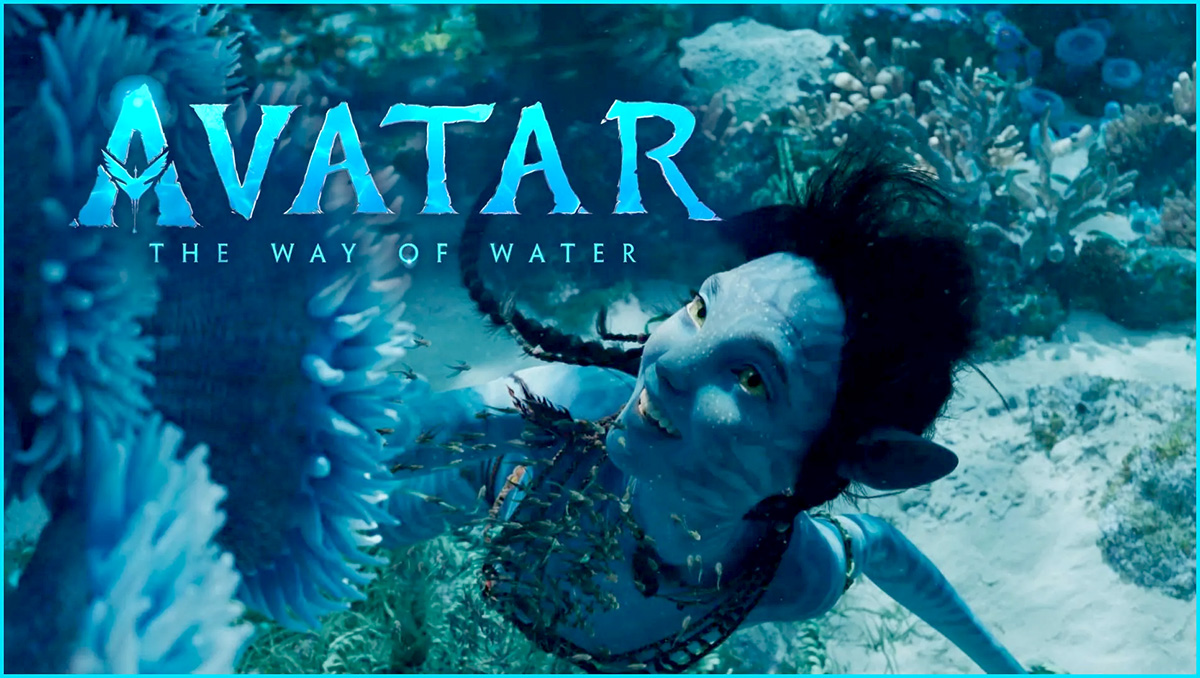 “Avatar: the Way of Water” has crossed USD $1.5 billion in total global box office, thus overtaking “Top Gun Maverick” and also becoming the 10th biggest box office hit of all time. The film is thus the highest grossing film to have been released in 2022, even though the earnings continue in the new year, similarly to last year’s roll-over of “Spider-Man: No Way Home.”. Thus “Top Gun Maverick” remains the biggest earner of 2022, with USD $1.49 billion global box office.

The Avatar sequel is the number one film in 45 countries and only faced minor competition from “Puss in Boots: the Last Wish.” The Dreamworks animated title topped the cinema charts in some Latin American and Eastern European markets. The takings for “Avatar: the Way of Water” would have been bigger, were it not for Russia being blocked from formally releasing the film. Pirated copies of the films have been playing in smaller Russian cinemas and some larger chains are also preparing to play it from 12 January onwards. In its biggest markets the film has earned USD $475.5 million in the United States, USD $162 million in China and USD $54.3 million in the United Kingdom and Ireland.

Expectations are that “Avatar: the Way of Water” will land in the top five films of all time. According to Variety it is estimated that the movie will have hit break-even at USD $1.5 billion, thus the the release of further installments is practically guaranteed. The film also helped Disney become the biggest global distributor for a seventh year in a row with a total 2022 earning of USD $4.9 billion. The “Avatar” sequel is also the first film since “Spider-Man: No Way Home” to earn USD $1 billion at the international box office and the only film of 2022 to do so.