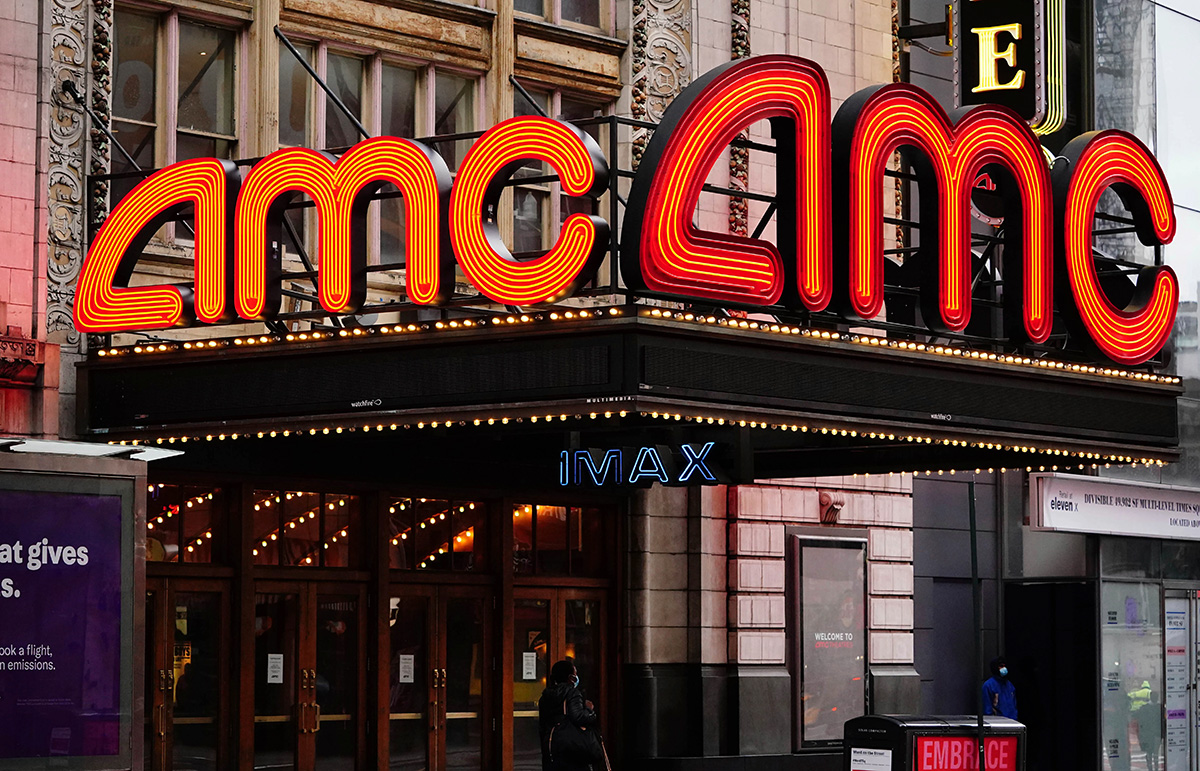 AMC Theatres, the world’s largest movie theatre chain, reported its financial results for the first quarter of 2022 ending 31 March. They company lost USD $337.4 million during the three month span ending 31 March, which sounds bad on the face of it, but when compared to the USD $567 loss AMC suffered during the same period in 2021, it’s an improvement.

It’s the same story for AMC’s revenue, which jumped to USD $785.7 million for the quarter over the USD $148.3 million taken in during Q1 of 2021. EBITDA for the same period improved by USD $233 million to a loss of USD $61.7 million, far better than the USD $294.7 million reported in the first quarter of last year. All told the company lost USD $0.52 cents per share, however like the rest of AMC’s financials, that figure beat Wall Street expectations.

Addressing investors and analysts during an earning’s call on Monday, Adam Aron, the CEO of AMC, said, “What a difference a year makes. We are especially encouraged that when they come to our theaters, our guests have been spending like never before, with revenues per patron through the roof at AMC up 34% above pre-pandemic norms and meaningfully higher than was seen at our largest competitors.”

One of the products patrons are purchasing at AMC Theatres is popcorn. Aron says that the AMC still plans on selling its own popcorn in retail outlets sometime before the end of the year. In addition, the company is in talks to offer a co-branded credit card. Looking at the release schedule for the remainder of the year, Aron believes box office will improve with each successive quarter.