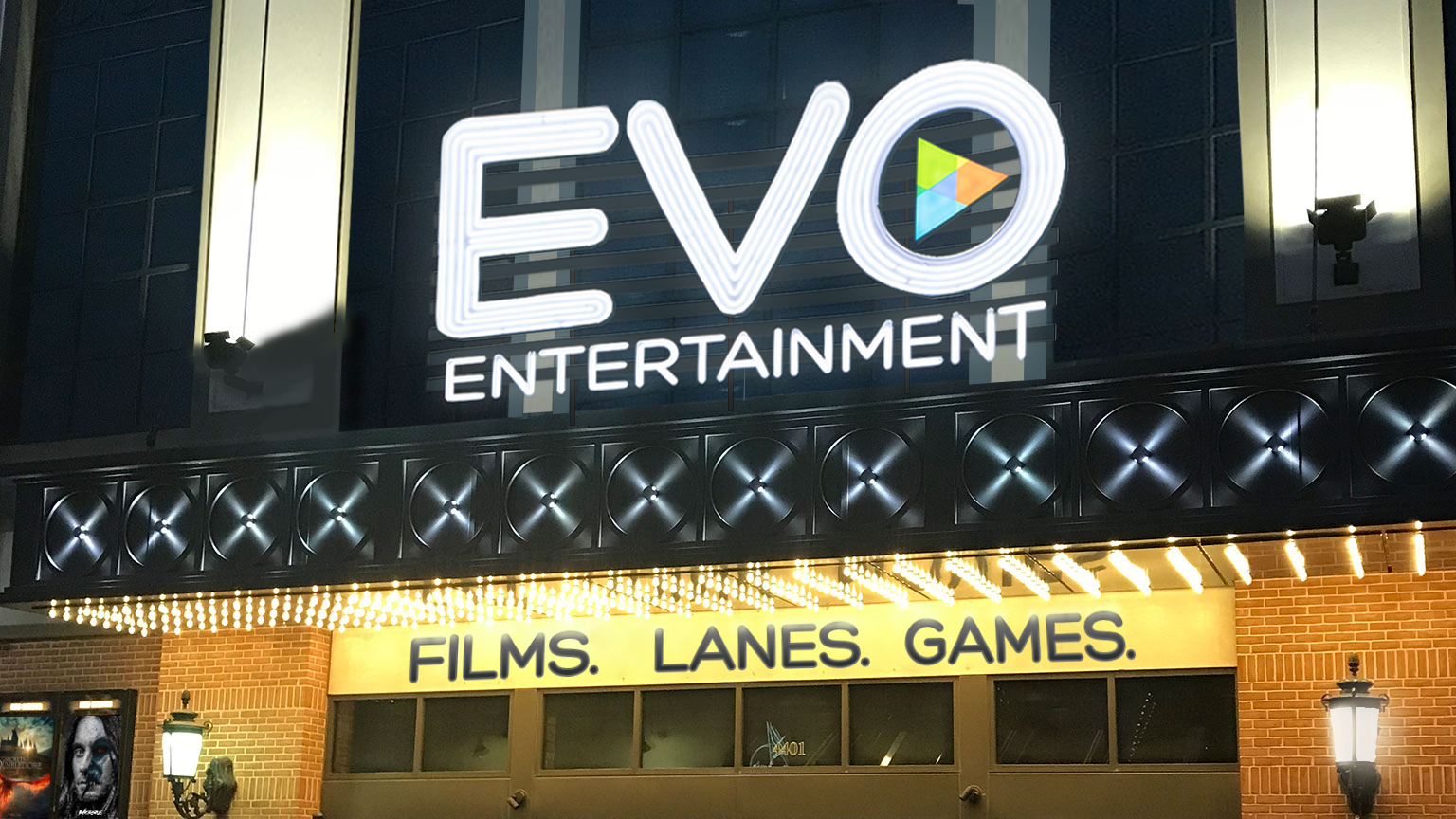 When the COVID pandemic shut down movie theatres all over the world in 2020 there was lots of concern over how many cinemas may never reopen their doors. Though there is no official count, more than a few theatres shut for good, at least under their current ownership. In the United States, where circuits such as Pacific Theatres and Cinemagic, went completely out of business, we are beginning to see signs of hope.

Having already picked up shuttered Pacific and Arclight Cinema locations in Chicago, Northridge, San Diego and Washington DC, AMC Theatres announced they would be taking over the former Cinemark location Evanston, Illinois. The Chicago area 12-plex is slated to open later this year.

Meanwhile, EVO Entertainment shows no signs of slowing their expansion after scooping up the Dallas, Texas based ShowBiz Cinemas chain in January. This week EVO announced they had begun construction on a dine cinema and family entertainment complex in the Hampton Road region of Virginia. This marks the company’s first new-build expansion outside of Texas. The eight-screen movie theatre will feature push-button service, recliner seating, a nine-lane bowling alley and video game arcade with a full restaurant and bar. The venue will be located at the Peninsula Town Center at the site of what once was a Studio Movie Grill. The exhibitor is aiming for an April opening.