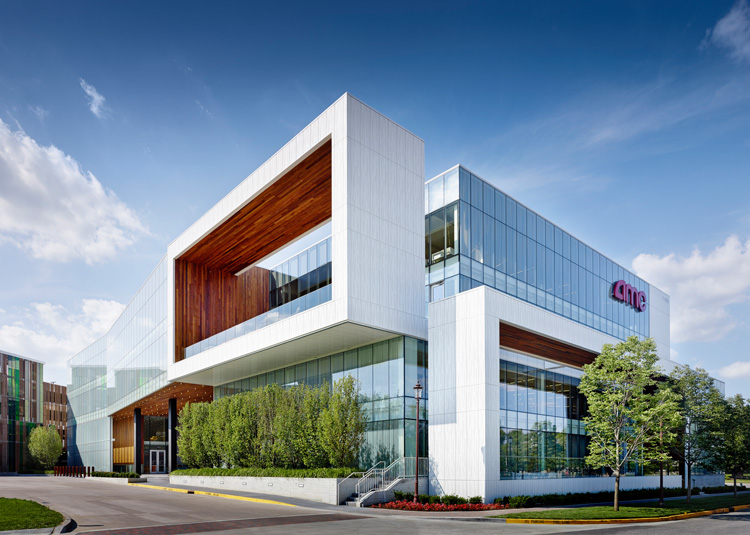 AMC strengthened its balance sheet during the second quarter which ended on 30 June by repurchasing approximately USD $72.5 million of its 10.0% Second Lien Subordinated Secured Notes which are due in 2026. They were able to get a steep discount on the debt of 31% by repurchasing the notes through the open market, for approximately USD $50.0 million. As a result of the debt reduction, the largest exhibitor in the world will reduce its annual interest cost by USD $7.25 million.

AMC currently has a whopping debt load of USD $5.5 billion (due in part to the pandemic) which is why the company was able to repurchase the debt at such a discount. When the cost of buying debt is lower than the face value of the note itself it is often because the market believes there is a high risk the company will default. Such is the case with AMC, though they once again used market forces to their benefit, as it did after becoming a meme stock in 2021.