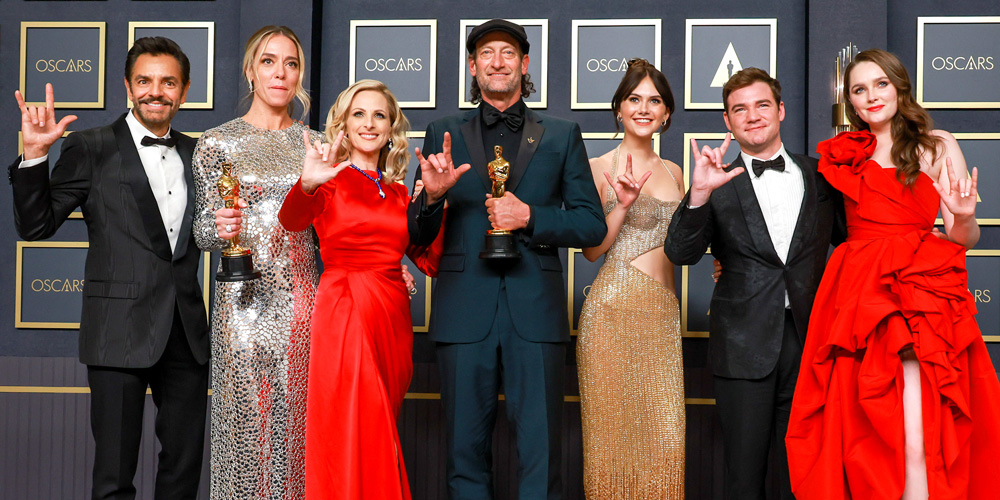 Fresh off its triumph at this year’s Academy Awards, Best Picture winner “CODA” is finding its way into 600 movie theatres, at least in North America. This is not to say that the movie centering around the hearing one hearing child in a deaf family had not been theatrically distributed.

Apple, which acquired the film at the 2021 Sundance Film Festival, gave “CODA” a minimal theatrical release on 13 August 2021 day-and-date with its premiere on the company’s Apple TV+ streaming service. The film’s box office in North America was never reported, but earned USD $1.3 million in at least two international territories. This is somewhat the reverse of traditional awards release strategies, with films usually playing in cinemas before the Oscars. Still, it’s a welcome move since playing a good film in a movie theatre, the venue it was meant to be shown, is rarely a bad idea.

“As our industry recognizes ‘CODA’ with its highest honor, we’re excited once again to bring this moving film to theaters so that audiences can share in the experience of watching it together,” said Erica Anderson, one of the the executives at Apple Original Films. “As with previous theatrical runs, all showings will have open captions, so that the film is accessible to the deaf and hard-of-hearing communities.”

While the idea of open captions might turn some potential audiences off, it is worth noting that those portions of the film featuring deaf actors using sign language already have subtitles. One thought might be to reverse the usual distribution strategy of having a limited number of showtimes with open captions and instead have one showing per day without them, with the majority featuring captions.