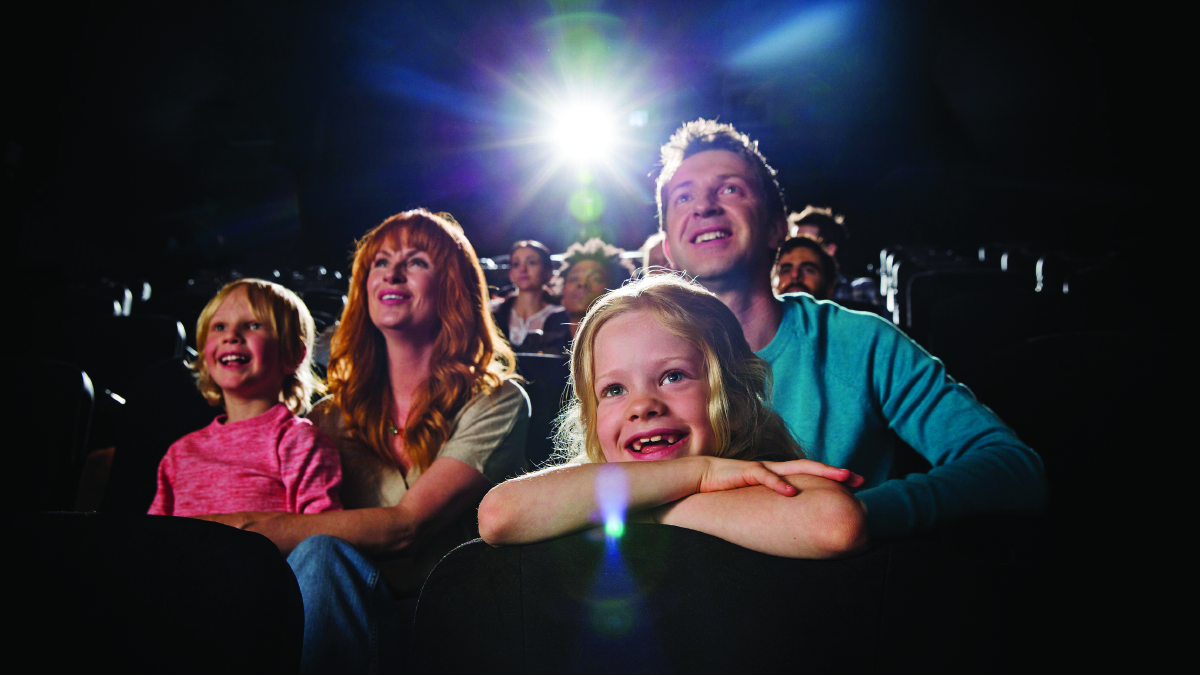 A major Wall Street analyst has issued a “Buy” notice for three major cinema companies, while two are “Neutral.” This despite the fact that the same analyst has revised down 2022 and 2023 box office projections, following a lower than expected first half of 2022. Overall the cinema market is seen as recovering, but more slowly than initially anticipated.

B. Riley Securities analyst Eric Wold has a “Buy” rating for Cinemark Holdings, Marcus Corp and Imax Corp, while “Neutral” on AMC and cinema advertiser NCM. The revised projection for box office outlook is because of “a domestic box office performance during the first half of the year that was lower than we originally projected, with our estimates for the second quarter being reduced accordingly.” 2022 is forecast to see a 28% decline compared to the box office year 2019, whereas earlier it was forecast to be 20%. 2023 is forecast to be seven per cent lower than 2019, while previously it was expected to be just three per cent below the last pre-pandemic year.

“With the heightened risk of a domestic recession in recent months, we continue to believe the exhibition group can be viewed as somewhat of a safe haven within the consumer and entertainment spending segments (and should not be experiencing the same stock pressures as other discretionary consumer sectors),”

Another analyst, MKM Partners’ Eric Handler, sees a brighter outlook for IMAX. This is because cinemas in China are reopening after a second quarter that saw renewed lockdown. However, he notes that “sentiment toward Imax remains overly bearish and not reflective of an attractive, dual-revenue stream, global, asset-light business model with a focus on blockbuster content.” He also believes that movie-going “will snap back relative fast” in China, just as it did in late 2020. Handler expects IMAX Q4 grosses to exceed USD $300 million for the first time since Q2 2019.