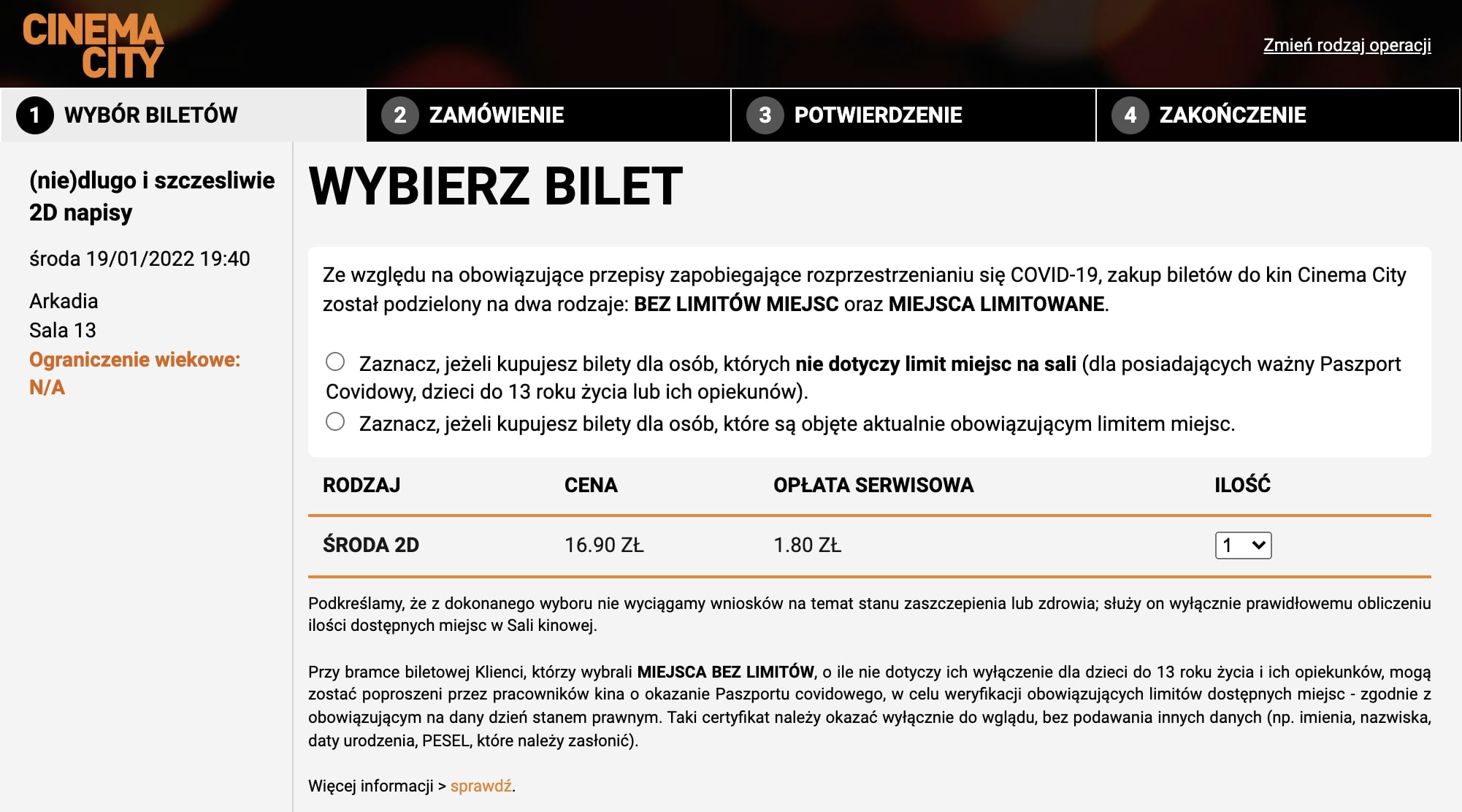 Polands three big multiplex chains have all announced cinema ticket price rises. The move in one of Europe largest and most competitive cinema markets could be the start of inflationary pressures on movie theatres across Europe. At the same time there is a fear that consumers will cut back on spending for cultural activities, thus hampering cinema industry recovery efforts.

Cinema ticket price rises have so far been small but telling. Cineworld-owned Cinema City increased ticket prices by PLZ 0.50 (USD $0.13) in late 2021. Helios is increasing prices by PLZ 1.00 (USD $0.25) as of early 2022 for tickets bought on the same day as the screening, though not for pre-booked tickets. Vue-owned Multikino also changed ticket prices in late 2021, which now range from PLZ 19.90 (USD $4.99) to PLZ 32.90 (USD $8.26). “We sincerely hope that further hikes will not be necessary. We analyze the impact of rising prices in the country on our costs on an ongoing basis, ”said Katarzyna Opertowska, Marketing and PR director of Cinema City in an interview with the Wirtualne Media portal. Independent cinemas such as Kino Pod Baranami have also put up their ticket price by one Polish zloty.

Cinemas are not the only business upping their prices in Poland, with legit theatres and museums also hiking up the ticket price, in line with an overall increase in the cost of living. At the same time, polling by ARC Rynek has found that consumers are most likely to cut back on cultural consumption in the face of rising prices, according to 28% of those polled. Cinema ticket price rises have already been seen in territories such as Korea, where cinema operators try to claw back COVID-era losses. It is highly likely that they will spread to more European territories to compensate for increases in costs of everything from electricity to staffing.