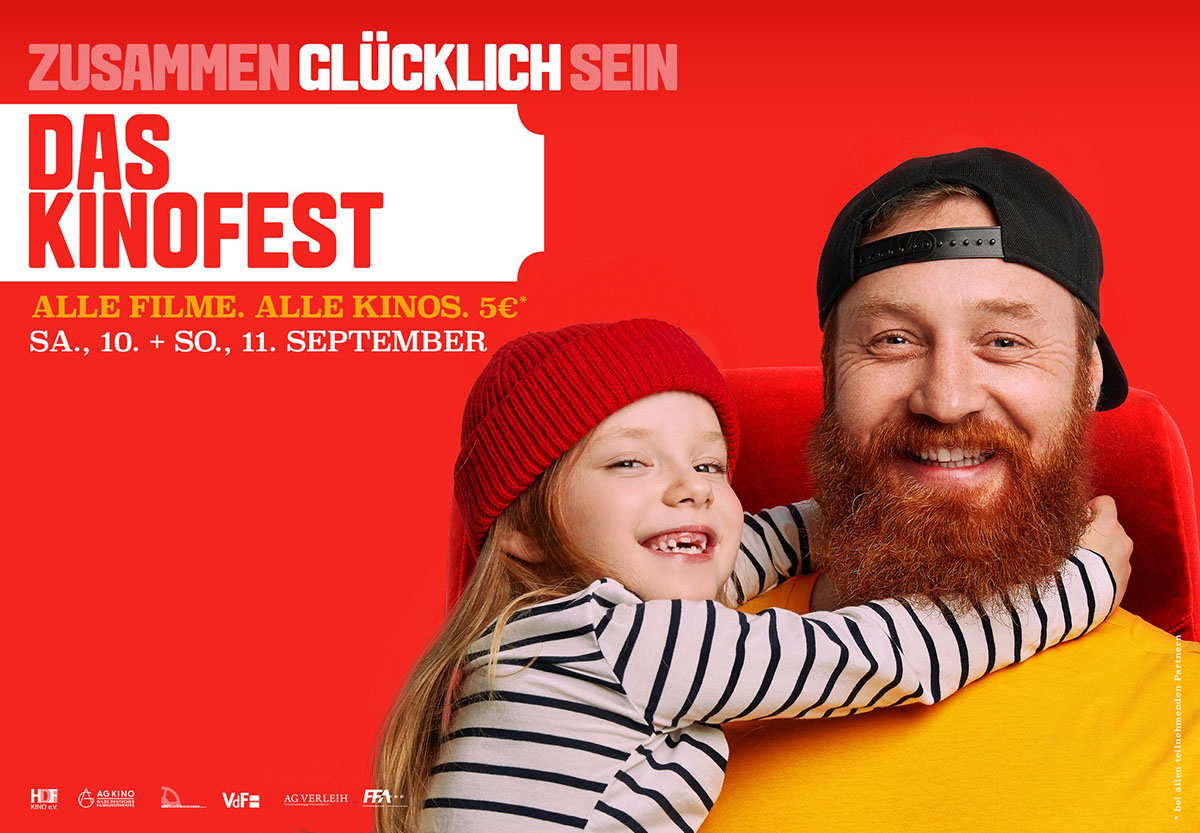 The first-ever promotion will take place on 10 and 11 September when tickets will be reduced to EUR €5 at 674 cinemas with 3,176 screens throughout Germany. The cinema trade group HDF Kino which represents 595 industry companies throughout Germany is heading up the effort. Christine Berg, the Managing Director of the organization, hopes Kinofest can be as successful as the recent programs in the UK and US. “National Cinema Day took place in the USA for the first time on September 3rd and led to the year’s highest attendance so far,” he said. “We hope that this will also be the case in Germany and keep our fingers crossed for all cinema operators “

The German market could use a lift since according the German Federal Film Board (FFA) box office has fallen to EUR €305.7 million and admissions only reached 33.2 million during the first six months of 2022. That’s down 33% and 38% respectively when compared against 2019 figures.